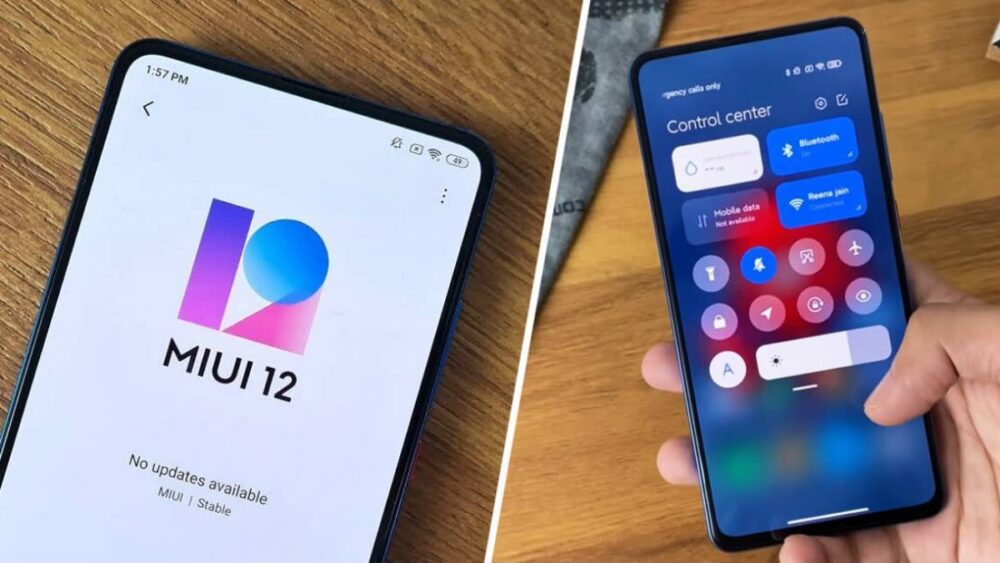 Thanks to its stability and a rich feature user interface, Xiaomi’s MIUI has a separate hardcore fanbase worldwide. The company keeps on rolling out features that make it even better.

According to recent reports, Xiaomi plans to alter the way recent apps screen looks on the latest MIUI 12. XDA Developers detailed that Xiaomi has shared a new version of the MIUI launcher, and it has an option to use the horizontal recent apps screen.

Here are some of the screenshots of the new feature. 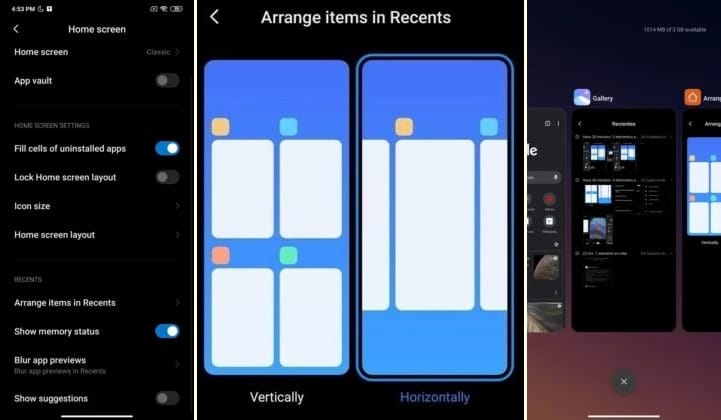 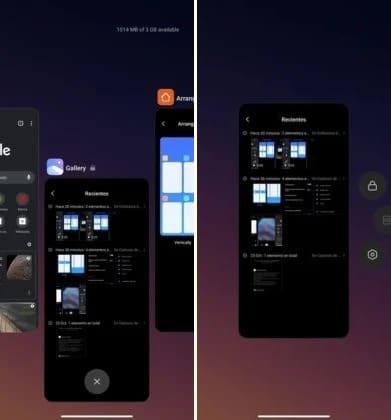 When you tap on the “Arrange items in Recents,” it takes you to another page with two options on the menu. One is vertical, and the other is horizontal scrolling. You can opt for either one to manage the opened apps. Furthermore, swiping up will terminate the app while long-press/swiping down will lock it in memory.

The MIUI launcher for MIUI 12 reportedly has a build number Alpha v4.21.0.2425-10261728 which means it is still in the test phase. The Alpha version comes with the following changelogs.

An APK of the new launcher is available. You can check it out here.