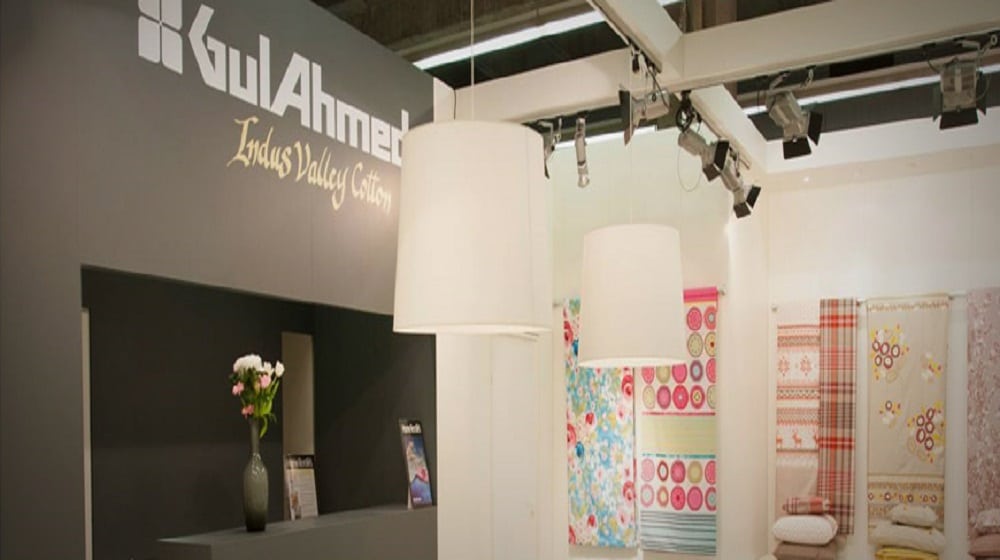 Gul Ahmed, Pakistani apparel brand and exporter of the textile products, seems poised to recover its profitability as its financial results of the first quarter of financial year 2020-2021 showed an increase of 64 percent profit year-on-year.

According to the financial results released by the company, Gul Ahmed recorded a profit of Rs. 599 million in the first quarter of the financial year 2020-21 as against Rs. 365 million recorded in the similar period of the last year. The company’s earnings per share (EPS) also increased to Rs. 1.40.

The lockdown following Covid-19 pandemic hit the exports and local sale of the country badly which dragged the bank towards profitability to deep losses. The company’s plant and operations remained shut during the high risk period of pandemic for months resulting in retrenchment of staff members.

In the outgoing financial year of 2019-20, the apparel maker reported a loss of Rs. 625 million whereas it had closed the previous year with the handsome profit of Rs. 3.3 billion. With the increasing exports order to Pakistan, it is expected that Gul Ahmed will grab orders at par with its maximum capacity to recover its losses.

The company performed well in the quarter under review and demonstrated full recovery in the export markets that enabled full capacity utilization of our plants and machinery. The company’s exports have grown by 56.5 percent compared with first quarter of last year though the margins were slightly compromised.

Its local yarn revenue as well as retail revenue also revived during the quarter. However, the pace of recovery would have been far greater if it were not for the heavy torrential rains we received.

The company has its focus on investment in the balancing and modernization of production machinery, and measures to rationalize costs besides extending its reach to new markets as well as new customers.

With the possible threat of lockdowns following the second wave of the pandemic, Pakistan’s textile sector is facing uncertainty with respect to business operations. However, the continued support of the government policies and improved cooperation from China in the shape of reduced duties has increased business volume in the textile sector.