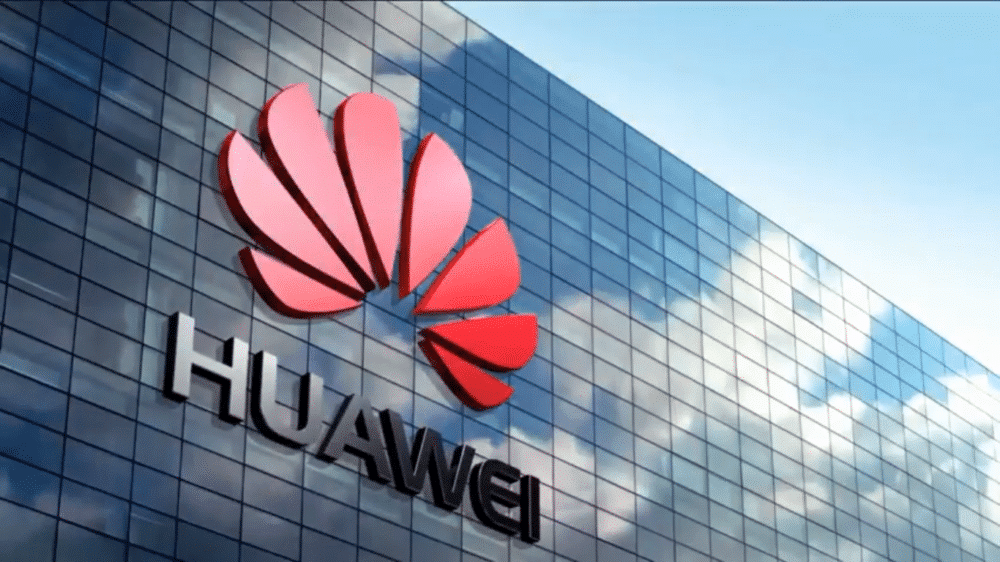 According to a new report by the Financial Times, the US government has allowed sales of chipsets for smartphones to Huawei, as long as they are not for 5G business. The US sanctions hit the company’s smartphone business the most. This could offer a potential lifeline for the company since the restrictions imposed in the past literally threatened the smartphone maker’s survival.

This new development offers the company a chance to recover. The report indicates that the US government is only approving licenses to supply components to Huawei only if the company demonstrates that the technology does not support 5G.

For those who don’t know, as a result of the US-China trade ban, the US put Huawei on Entity List in May last year, effectively banning the company from doing business with US-based companies or companies dealing with American technology.

However, over the past few months, more and more companies are getting a license to deal with the Chinese giant. Only recently, Samsung Display acquired the license to work with Huawei. Prior to that, Intel confirmed that it received approval to supply chips to the Chinese company. Moreover, Sony and OmniVision have also received the green signal to work with Huawei.

It looks like things are slowly working out for the tech giant.