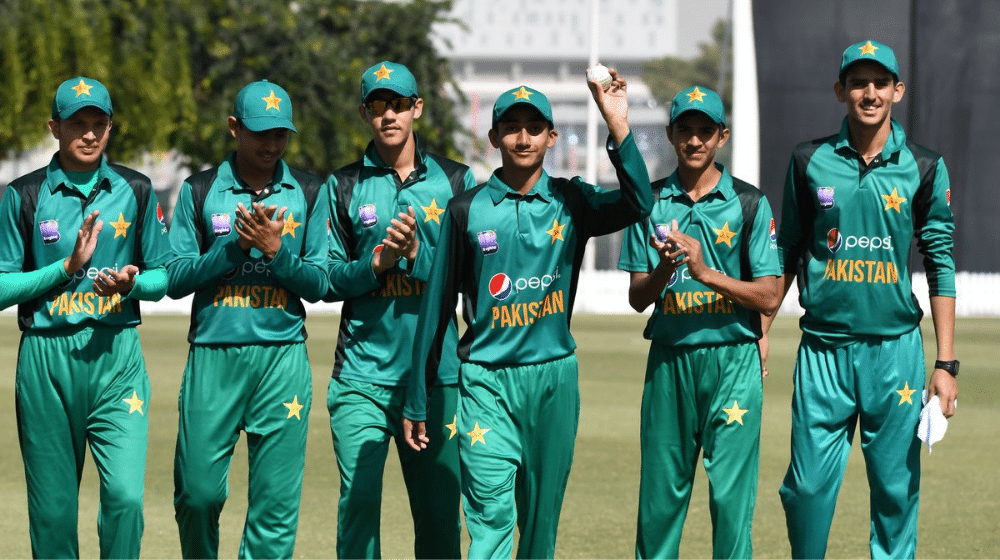 Unearthing a talent is a dream for every cricket nation and Pakistan has been very lucky in this regard. Wasim Akram, Inzamam-ul-Haq, Shahid Afridi, Shaheen Afridi, Naseem Shah and Babar Azam are some examples of young cricketing sensations making it big at the highest level.

Cricketing experts all over the world have appreciated the talent that Pakistan has brought forward in recent times and one such talent making the rounds in Under-19 cricket is Faisal Akram.

I Can be a Much Better Batsman: Haider Ali

17-year-old left-arm wrist spinner has been prolific over the past year. He has represented the Pakistan Under-16 team previously, playing 6 matches and picking up 10 wickets. His performances in the recently concluded National U19 One-Day Tournament have garnered praise from all over the country as well.

He took 27 wickets in 10 matches at a miserly economy rate of 4.24 and was named as the bowler of the tournament. He picked up two five-wicket hauls in the tournament as well.

One to watch in future – Southern Punjab's 17 year old Faisal Akram who was named best bowler in the National U19 One-Day Tournament. In 10 games he took 27 wickets at an economy rate of 4.24 #Cricket pic.twitter.com/Wf3aBmhz48

We Don’t Want to Deprive Our Bowlers From Making Money: Waqar Younis

Representing Southern Punjab, the youngster finished with figures of 29/5 in 9.1 overs as his side defeated Northern by 3 wickets. His figures of 32/6 in 10 overs helped his side to a convincing six-wicket victory over Balochistan as well.