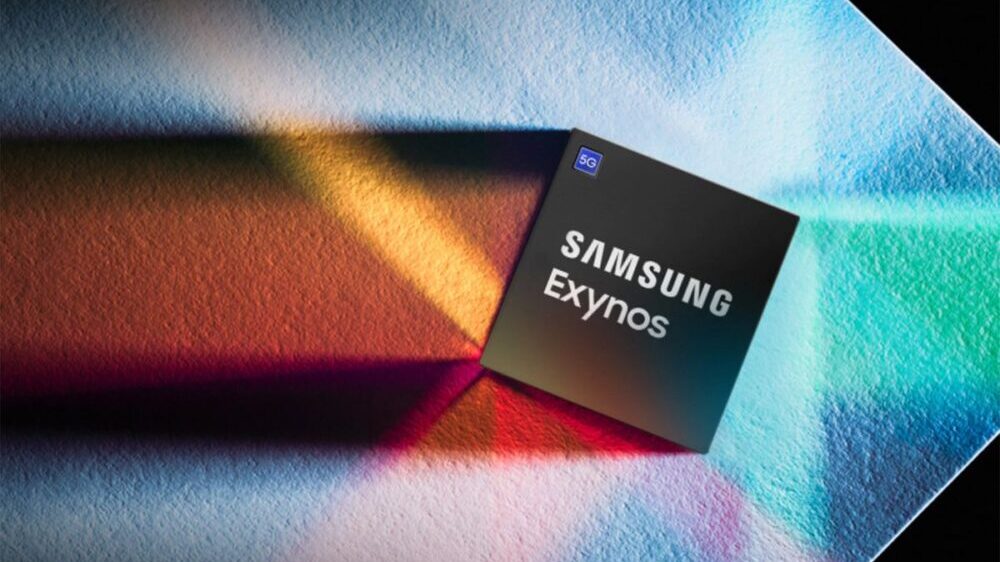 Samsung is looking to settle a deal with Chinese phone makers Oppo and Xiaomi to sell its Exynos chips nearly a year after it formed ties with Vivo. This means that we could start seeing mid-range Xiaomi and Oppo phones powered by Exynos chipsets around the first half of 2021.

Xiaomi and Oppo are reportedly having trouble sourcing chipsets to expand production, which is why they have reached out to Samsung for a solution. The two Chinese companies also target aggressive pricing, which is a major reason why they decided to go for Exynos chipsets.

Earlier this year, Vivo made its partnership official with Samsung by debuting the Exynos 980 on its Vivo S6 5G and the Exynos 880 on the Vivo Y70s.

Looking ahead, Samsung is prepping to announce its next mid-range chip, the Exynos 1080 at its November 12 event. It is expected to be significantly faster than its predecessor, the Exynos 980, and will be featured on the upcoming Vivo X60.

Another SoC named the Exynos 981 is also reportedly in the works and has recently received Bluetooth SIG certification. This could feature in future Xiaomi and Oppo phones.