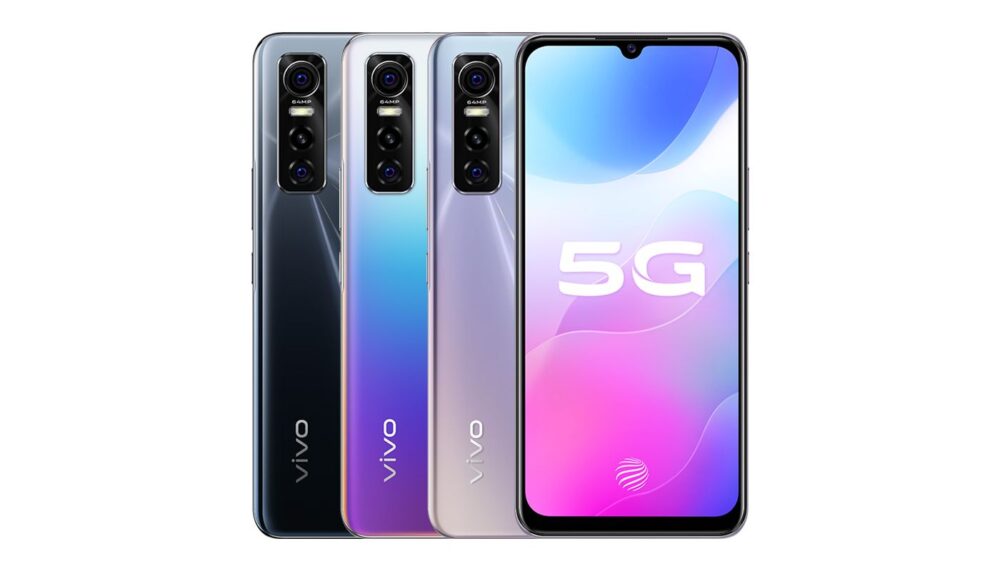 Released a few months ago, vivo S7 5G is about to get an alternate model soon dubbed the vivo S7e 5G that will have mostly the same specifications but a design refresh. Being a mid-ranger, this one also brings 5G for cheap, though the exact pricing is yet to be revealed. 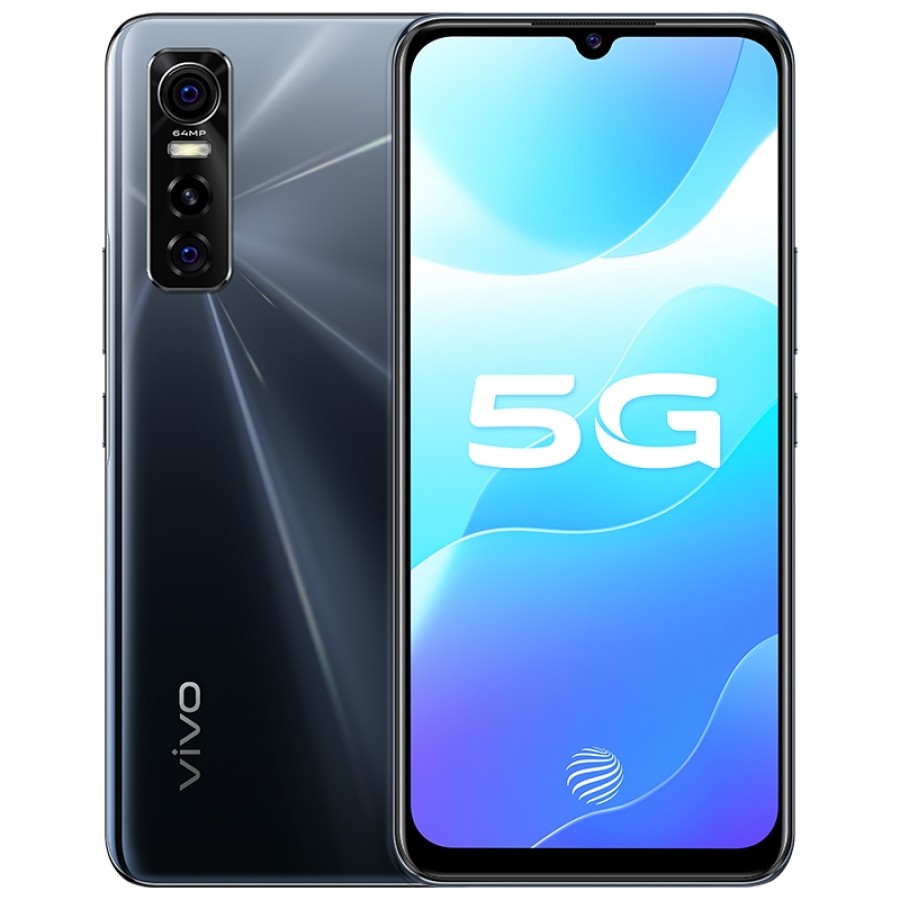 The design of the vivo S7e 5G is quite different from the original. However, both devices have a 6.44-inch AMOLED display with FHD+ resolution and an under-display fingerprint sensor. The notch for the front camera is now smaller.

There is a vertical camera strip on the back featuring three lenses and a dual-LED flash unit. The vivo S7e will also introduce new color schemes once it launches.

The Snapdragon 765G SoC has been swapped out for MediaTek’s Dimensity 720 chip, which also brings 5G compatibility for cheap. You get up to 8GB RAM and 128GB UFS 2.1 which allows for fast app launch and loading times.

There is no word on the OS, but it will likely boot Android 10 with vivo FunTouch OS 10.5 on top.

The primary camera setup is no different from the vivo S7 5G. There is a 64MP main sensor accompanied by an 8MP ultrawide lens and a 2MP depth sensor. This camera can record 4K videos and 1080p videos at 60 FPS.

There is only a single camera on the front which is a 32MP shooter, down from vivo S7’s 48MP unit.

The 4,100 mAh battery receives power from a USB C port, but it has support for 33W fast charging, which is something you don’t usually find in this range.

Pricing is yet to be revealed, but it is expected to be around $300 similar to the vivo S7 5G.