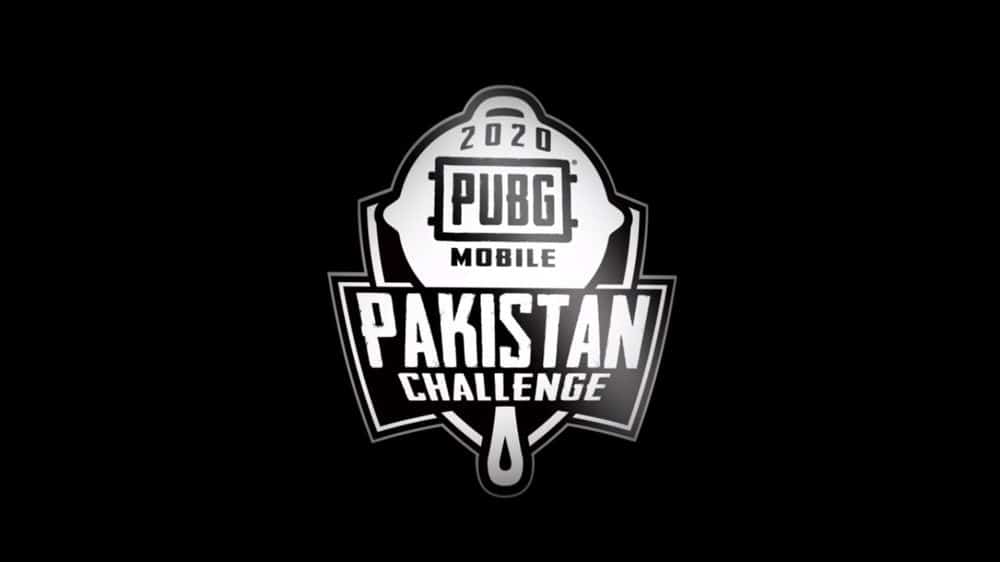 According to details, the registration process for PUBG Pakistan Challenge 2020 will start on 9 November and will close on 15 November.

PUBG Mobile is increasingly recognizing the love and support the Pakistani gaming community has shown to the game.

In July, PUBG Mobile also launched a dedicated discord server for Pakistan to unite the local players who were scattered across different platforms such as Facebook groups, Twitter pages, and other social networking sites.

On 1 July, Pakistan Telecommunication Authority (PTA) had decided to suspend the PUBG game in the country after receiving numerous complaints from different segments of society.

However, Islamabad High Court, on 24 July, announced to lift the ban on the PUBG game.