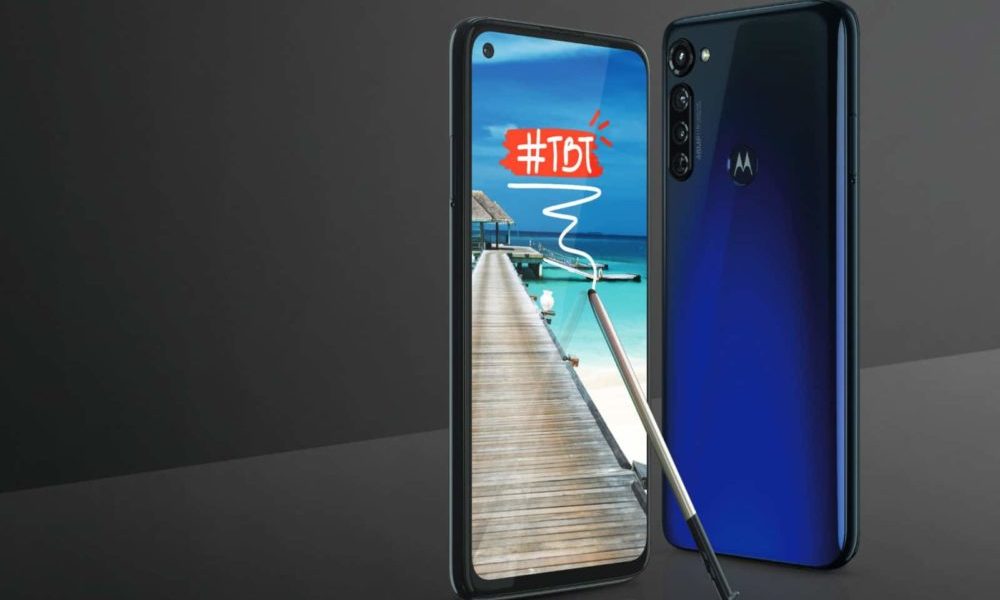 Now, the company is working on a successor for the smartphone that is set to launch in Q1 2021. A few months ahead of its launch, the smartphone’s specifications have been leaked in full by Evan Blass.

According to the leak, the upcoming smartphone will come with a massive 6.81-inch display with 1080 x 2400 resolution and a 20:9 aspect ratio. For comparison, this year’s Moto G Stylus features a 6.4-inch screen.

As for the innards, 2021’s Moto G Stylus will be powered by Qualcomm’s Snapdragon 675 mobile platform topped with 4 GB RAM and 128 Gb onboard storage.

Even though the smartphone will hit the shelves in 2021, it will run the Android 10 OS.

Blass details that the smartphone will be equipped with a quad-camera system with a 48 MP main camera, an 8 MP ultrawide lens, a 2 MP macro shooter, and a 2 MP depth sensor. For selfies, it will feature a 16 MP sensor.

The smartphone will allegedly pack a 4300 mAh battery. However, there is no word on fast charging on the device.