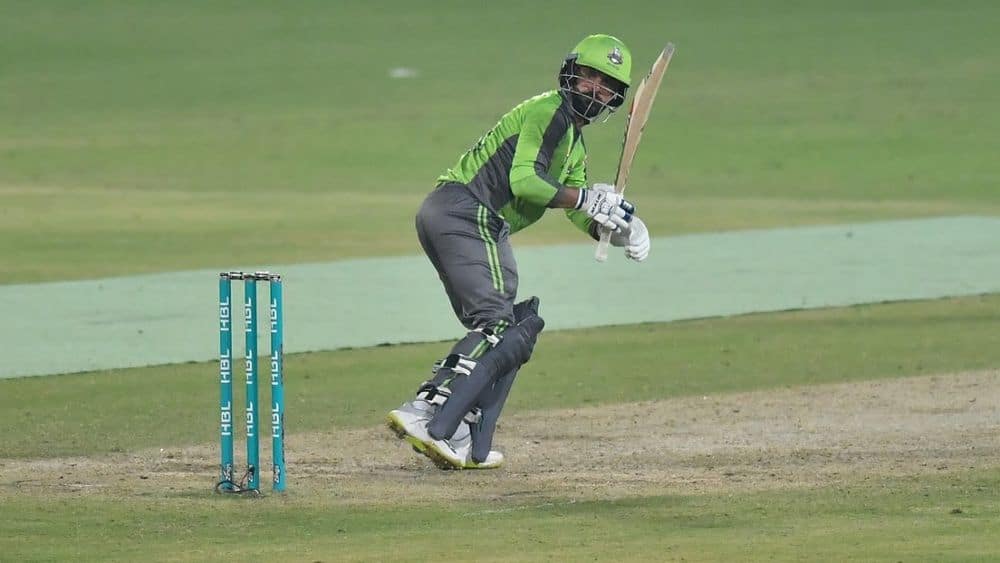 Karachi Kings and Lahore Qalandars will face off against each other in the highly-anticipated Pakistan Super League (PSL) 5 final match at the National Stadium Karachi on Tuesday.

The two teams share a rivalry like no other and their fans have been battling it out on social media ever since the two teams made it to the final.

Karachi and Lahore, two of Pakistan’s biggest cities, have produced some of the best cricketers in Pakistani history, but this has slowly been changing. As pointed out by Dr. Nauman Niaz in a tweet, both the squads have only one player between them from either of the two cities. Babar Azam, who is from Lahore, is playing for Karachi Kings.

Sargodha-born, veteran all-rounder, Mohammad Hafeez, took a dig at the rivalry by replying to the tweet.

Hafeez has been known for his witty replies and his controversial statements in the past, and this is his latest example of it.

While the rest of Pakistan is anxiously waiting for the final between the two most popular franchises, it seems like the cricketers that are involved in the match themselves are looking for ways to not succumb to the pressure of the big final.