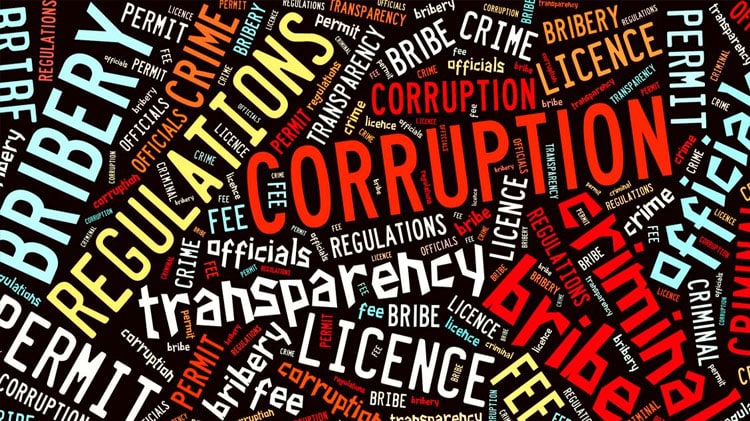 The Auditor General of Pakistan (AGP) has audited over thirty accounts of the federal government that are owned by divisions and ministers, exposing the weak control of the incumbent government in the handling of its public finances.

The audit revealed corruption, mismanagement, and the irregular spending of more than Rs. 213 billion of public money in the federal government accounts, a national daily reported on Thursday.

The AGP, as per constitutional requirement, has submitted a report of these irregularities to the parliament.

According to the details of the audit, the delayed surrendering of funds alone has resulted in the non-utilization of Rs. 8.9 billion, while the unreconciled expenditures also show the same value.

The audit also revealed irregularities to the tune of Rs. 250 million in public management departments, mismanagement of approximately Rs. 750 million in the Board of Investment accounts, and Rs. 1.2 billion in the Cabinet division expenditure accounts.

The Sports and Culture Department of KP showed an irregular expenditure of Rs. 210 million, while the Federal Education and Professional Training accounts had an unauthorized expenditure on the procurement of Rs. 965 million.

Furthermore, the AGP report disclosed irregular spending of Rs. 188 million in the accounts of the military’s Finance division.

The Securities and Exchange Commission of Pakistan’s (SECP) sum of mismanaged funds amounts to Rs. 837 million, and the National Information Technology Board (NITB) accounts were found to be irregular by Rs. 20 million.

The AGP announced in a statement that these amounts are irregularities and are not immediate proofs of embezzlements.