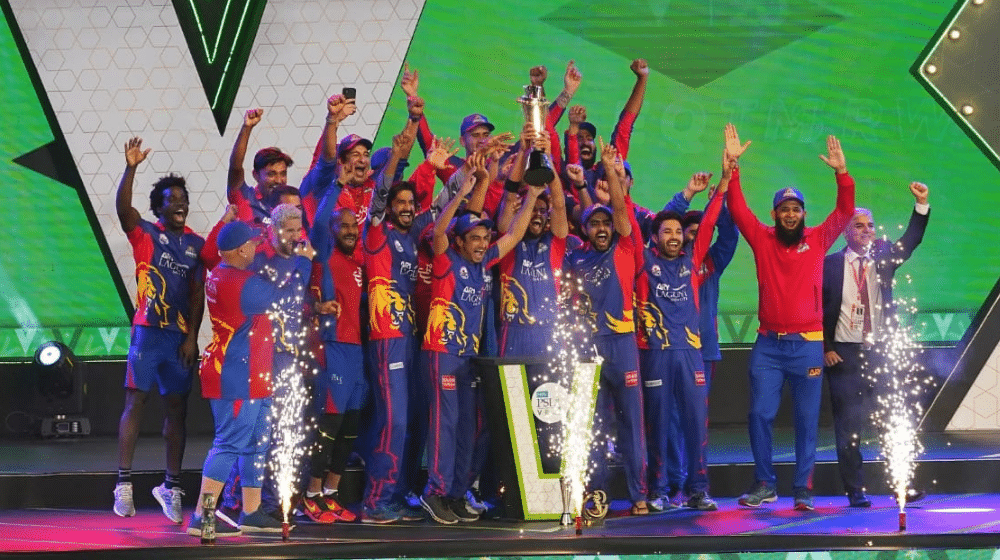 A four-member jury of Ramiz Raja, Nadeem Khan, Urooj Mumtaz and Bazid Khan selected PSL 5 team of the tournament which has created a stir amongst the cricket fans in the country. Fans have questioned the credibility of the team as no player from table-toppers, Multan Sultans, was selected.

PSL 2016-2020: The Entire Stat Collection of the Best PSL Performances

🥁 HBLPSLV TEAM OF THE TOURNAMENT

Who did we miss? Who are you most excited to see here? Let us know!#HBLPSLV #PhirSeTayyarHain

The team of the tournament includes 6 players from Lahore Qalandars, three players from Karachi Kings, and one player each from Peshawar Zalmi, Quetta Gladiators and Islamabad United. The leaders of the group stages, Multan Sultans, had no representative.

What do you think of PSL’s team of the tournament? Share your thoughts in the comments below.