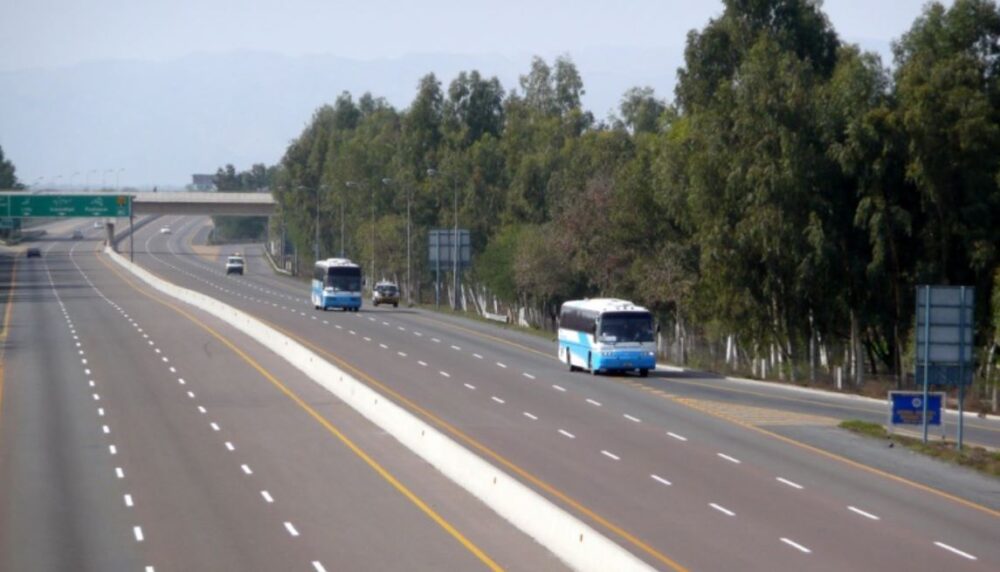 A bus driver was arrested by the police yesterday for playing video games on his smartphone while driving on the motorway. The arrest was made shortly after video footage of him playing games on his phone while driving went viral on social media. The bus was reportedly filled with passengers, one of whom caught the driver on camera.

According to a statement issued by the Motorway Police, the Inspector General of National Highways and Motorways Police, Dr. Syed Kaleem Imam, took stern notice of the video. The bus bearing the registration number JB-7246 and belonging to a service called Abdul Rehman Movers was traced using modern technology.

The driver, identified as Babar Khan, has reportedly been apprehended by the concerned authorities and his driver’s license has been revoked. Furthermore, the route permit of the bus has been canceled and the driver is being prosecuted for his actions.

The Motorway Police has notified the public that observers of such acts of criminal negligence and carelessness should lodge complaints on the Motorway Police Helpline. The department assured that a ‘zero-tolerance’ policy will be enforced against the offenders and that they will be dealt with legally.