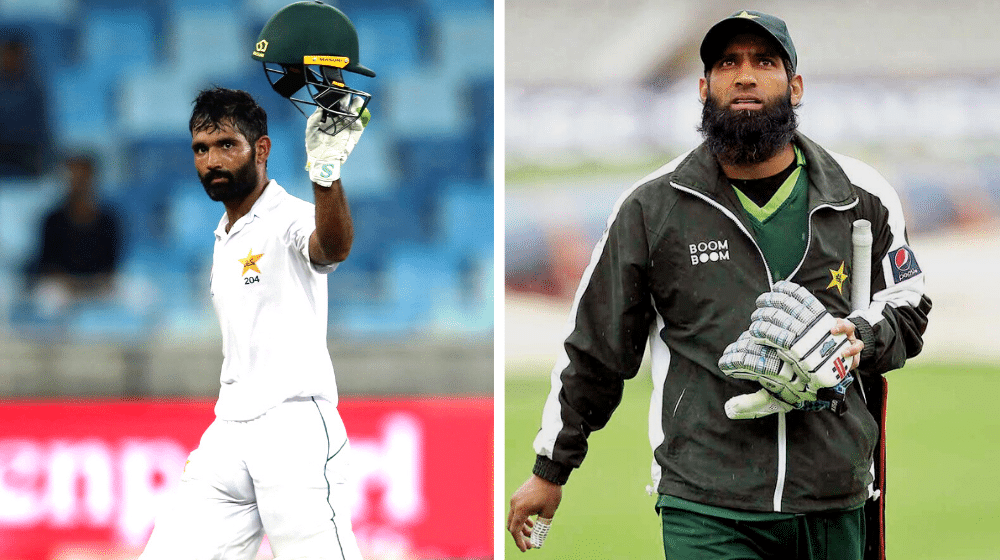 Middle-order batsman, Asad Shafiq, is looking to regain his place in the national team after being axed from the Test team for the first time in 10 years. Asad has been in torrid form over the past few years and hasn’t been in the runs for a long time. In order to regain his form, Asad is keen to work with the legendary batsman, Mohammad Yousuf.

Yousuf is working as a batting coach at National Cricket Academy (NCA) in Lahore and has been in contact with Asad over the past few weeks.

“I have talked to Yousuf bhai and he invited me to NCA during the National T20 Cup. I will go to Lahore in future to work with him on two or three things,” Shafiq said.

Mohammad Yousuf has been a big admirer of Asad Shafiq ever since his debut in 2010. Working with Yousuf will help Asad regain his confidence and form back.

Asad hit a century in the fourth round of the Quaid-e-Azam Trophy against Southern Punjab and has taken a step towards regaining his position in the Test side.