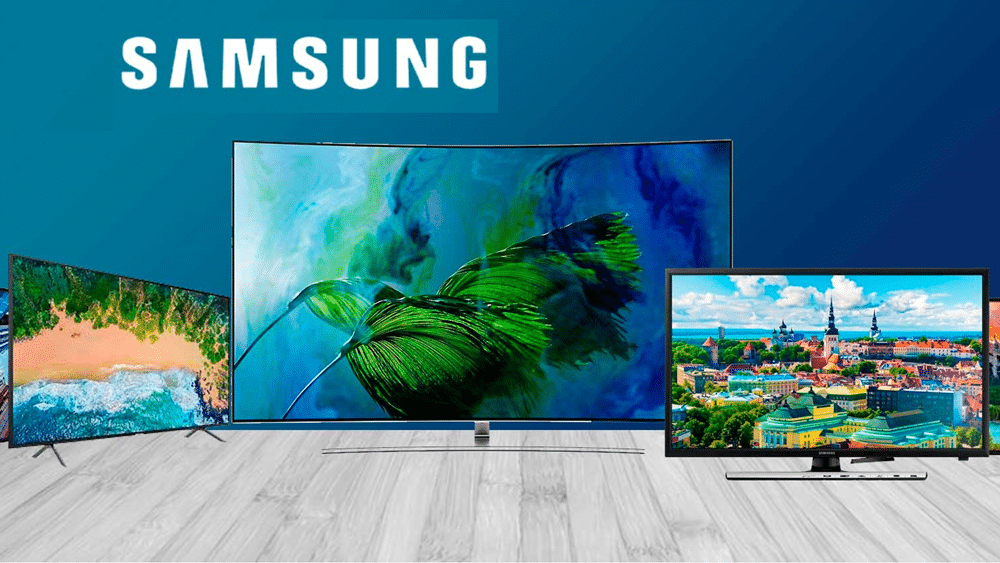 According to the latest report by the research organization Omdia, Samsung has reached an all-time high market share in the global TV market.

The report details that Samsung has claimed a sizeable 33.1 percent market share in terms of revenue in the total market, a record for the company. The company earned $9.3 billion in revenue from TV sales in the third quarter of 2020. These figures translate into a 22 percent growth year-on-year.

Samsung shipped around 14.85 million TV units from July to September, which marks an impressive 39 percent year on year growth. In terms of the number of units sold, the company now accounts for 23.6 percent of the total TVs across the globe. The global TV industry brought in $28.1 billion in revenue in the third quarter, which is up by 11.8 percent year on year.

As far as global TV sales are concerned, they have grown by 14.7 percent year on year, reaching 62.87 million units in sales. Experts believe that the increase in sales is mainly due to the higher OLED demand. In just a year, Samsung doubled its QLED TV sales from 1.16 million to 2.33 million units.

The second and third positions were scored by LG Electronics and Sony with 16.6 and 10.1 percent market share, respectively.