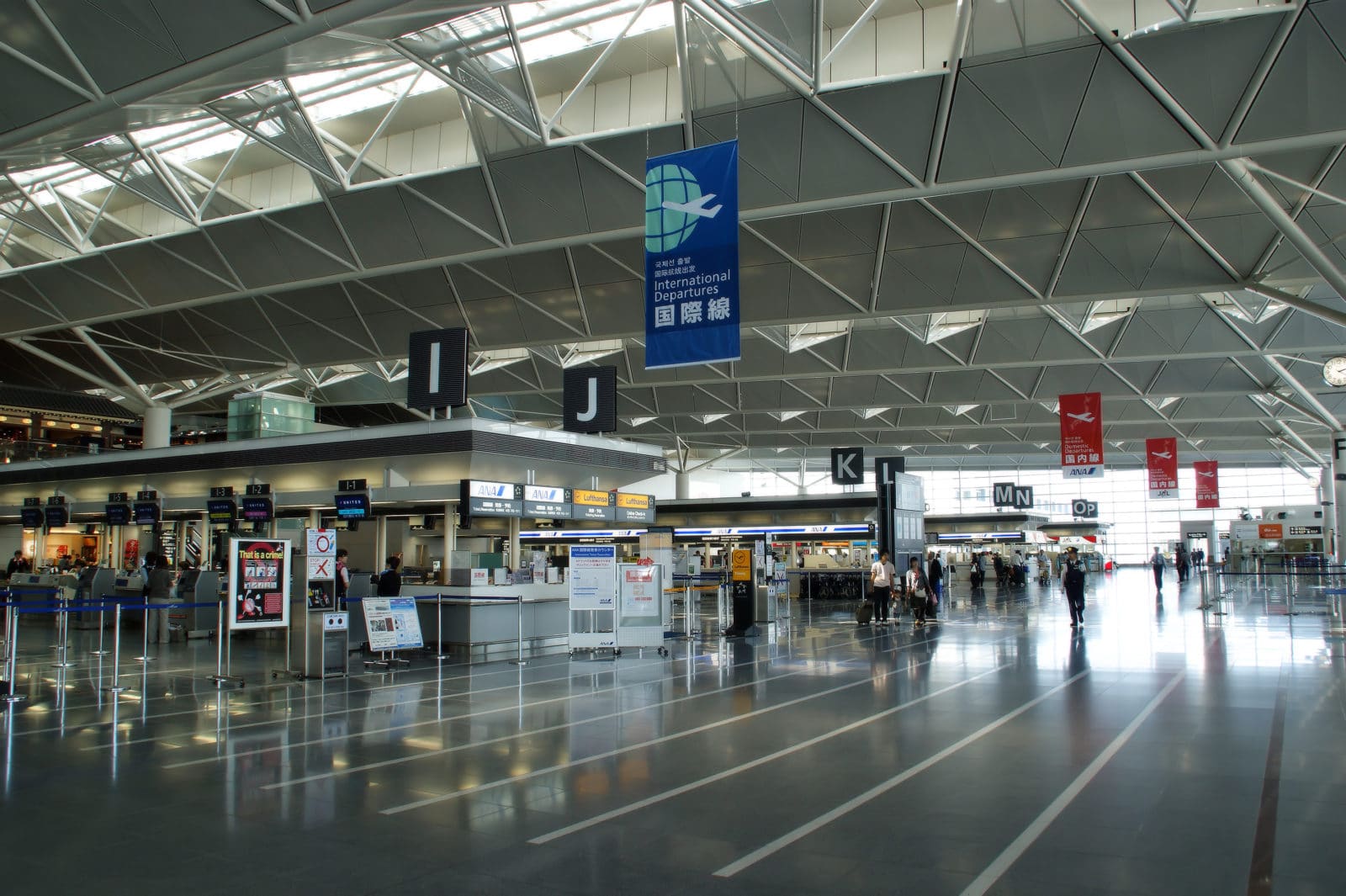 The federal government has informed the Islamabad High Court (IHC) that the Cabinet has decided to bifurcate the Civil Aviation Authority (CAA).

The Attorney General Pakistan (AGP), Khalid Javed Khan, made the revelation on Tuesday in a case against the appointment of Secretary Aviation, Hassan Nasir Jami, as the Acting DG CAA.

The AGP also informed the IHC that the DG Aviation will be appointed within a few days.

Chief Justice Athar Minallah, while hearing the case, reprimanded the AGP over it, saying, “Who gave the federal government the authority to give the additional charge of the DG to the Secretary? Under which law was the Secretary Aviation given the authority of the DG?”

The AGP said that he had warned the federal cabinet that a secretary cannot be legally made the acting DG, and informed the court that the CAA will be divided into regulatory and airport services divisions.

He also remarked that the issue of dubious pilot licenses had been handled very irresponsibly, causing irreparable damage to Pakistan’s reputation on an international level.

AGP Khan maintained that Pakistani pilots serving worldwide had been harmed and that thousands of them had been affected.

During the hearing, Secretary Aviation Authority, Nasir Jami, also appeared in the court and stated that 82 of the 262 pilots have either fake or dubious licenses, out of which, the licenses of 50 pilots have been revoked.

The Chief Justice questioned Jami about who should be held responsible for the damage that has been caused to the national airline’s reputation.

Jami further claimed that the fake degree of 262 pilots had been disclosed in the Parliament.

The court observed that this statement based on false information had tarnished the reputation of Pakistan Internation Airways (PIA), and had led to the imposition of sanctions on it by international regulators.