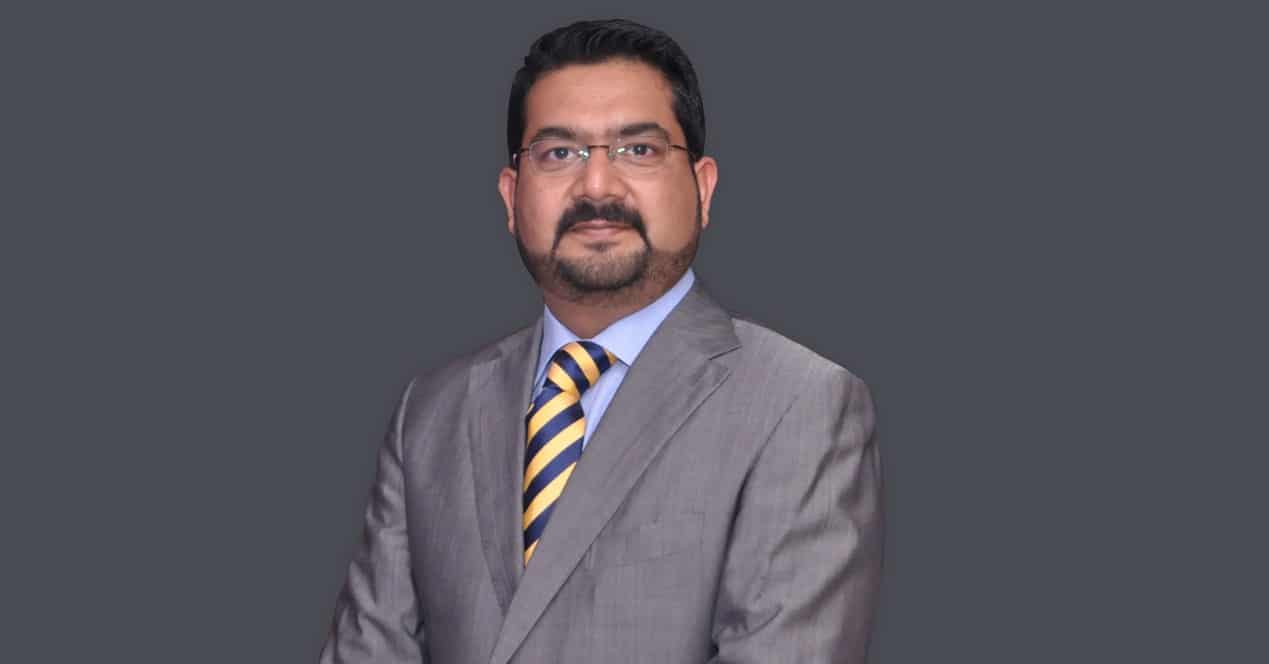 ProPakistani had a conversation with Khwaja Saifuddin, the Senior Sales Director at Western Digital Corporation (WDC), Middle East & Pakistan. He is responsible for the regions’ strategies, planning, and implementation.

Here’s how the talk went:

How do you see Pakistan as the potential market for your company’s business?

Pakistan is the sixth most populous nation in the world with a population of over 220 million people with a 58% literacy rate. It is a growing market for consumer electronics; the communications equipment segment was the most lucrative back in 2018 that witnessed revenues worth $6.5 which represented 68.4% of the total market value.

Pakistan is also the fifth-largest young country in the world with 63% of the population aged 15 and 33 according to the UN Population Fund Report; a major chunk of the locals, especially youngsters are tech-savvy. This can be gauged from the fact that Smartphone penetration here is almost 40% and there are 169 million cellular subscribers, a base that has been rapidly growing.

Likewise, the country produces over 20,000 IT graduates annually and among the 700 plus tech startups established since 2010, up to 70% are still functional today. On the other hand, the present government is also encouraging tech-based entrepreneurship and has been laying strong emphasis on thoroughly documenting the economy which highlights data gathering as playing a major role.

What are the customers’ trends in Pakistan for using storage devices to protect and preserve their valuable data?

There has been a growing focus towards storing data through secure means and digitization has made data storage an integral part of every student’s and professional’s daily routine irrespective of the industry. Data plays a significant role in the world today and is equally important to the marketer as well as the end-consumer.

Having said this, there still is a market gap in Pakistan when it comes to the penetration of storage devices and there is vast room for market development, to begin with.  Although data storage is not industry-specific, if you highlight the IT sector alone in the country which is the fastest-growing among others, its contribution to GDP in the past four years has doubled and is expected to contribute $7 billion in the next four years.

How do you see the competition in the Pakistani market?

Pakistan serves as a level-playing field for new entrants because of the existing gap that gives enough room for several companies to enter and operate. There already are several players in the market, however, Western Digital, being the market leader when it comes to innovation and USPs, has a strong competitive edge. This is the reason why Western Digital is recognized for its premium products and established name across the world.

This year, the company won the CIO 100 Award in recognition of the innovative ways in which WD uses IT to deliver business value.

With the launch of Western Digital in Pakistan, how will customers benefit in the future as compared to previous times when the devices of brands were available through distributors and other unofficial channels?

There are a number of benefits when it comes to officially launching a brand in any country, especially where you have to weaken the grey channels.

First of all, when there is an authorized dealer present locally, after-sales services are a value addition and come with each purchase as compared to the time when the brand was not officially available. Our customers in Pakistan can now benefit from post-sales service, which means we will be able to serve them better and directly. Similarly, our vast product portfolio will now be available for people to choose from, something that was limited earlier on.

Before we were officially present in Pakistan, the product had to be sent to the country where it had been purchased from, in case of a technical issue, though it had been a rare occurrence given our exceptional product quality.

When products are introduced at a certain destination through unofficial channels, there is no warranty to benefit from, post-purchase, in which case post-purchase dissonance is at times inevitable. This is why having an official presence in Pakistan is meant to provide peace of mind and post-purchase assurance to our consumers by offering 3 years, 5 years, and lifetime warranties on different sets of products.

At Western Digital, we understand the magnitude of this market, which is why we have expanded our distribution channels, so that more people can have access to our products.

Moreover, Western Digital has initiated a campaign in Pakistan, called the “Buy Original Campaign”, targeted at raising awareness of the counterfeit products present in the market and the several risks they pose to the customer and their data, should these drives ever be bought and used.

The campaign highlights the official sticker we have placed on all our products, aimed at helping our customers identify and verify that the product is genuine.