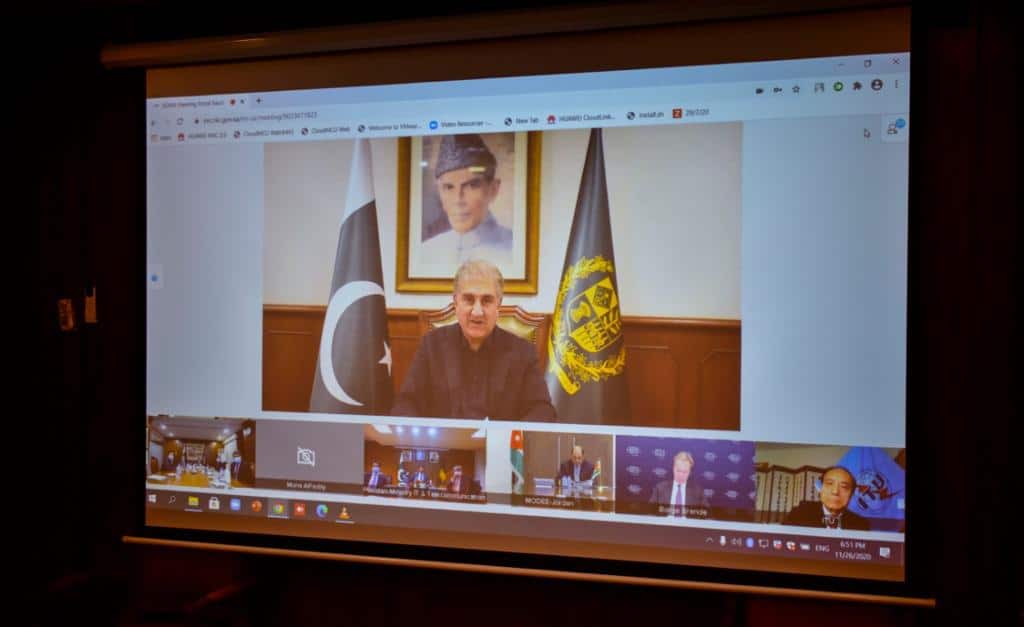 Pakistan has joined the pioneering Digital Cooperation Organization (DCO) as a founding member as announced by Foreign Minister Makhdoom Shah Mahmood Qureshi at the official launch of the DCO today. The DCO is the initiative of the Kingdom of Saudi Arabia and includes Pakistan’s partners in the international community: Kingdom of Saudi Arabia, Bahrain, Jordan, and Kuwait, with the UAE and Egypt, also expected to join.

The launch ceremony of the Digital Cooperation Organisation was addressed by Foreign Minister Makhdoom Shah Mahmood Qureshi as well as by Ministers from the Kingdom of Saudi Arabia, Bahrain, Jordan and Kuwait and the President of the World Economic Forum H.E Børge Brende and Secretary-General of the International Telecommunications Union (ITU) H.E. Houlin Zhao. 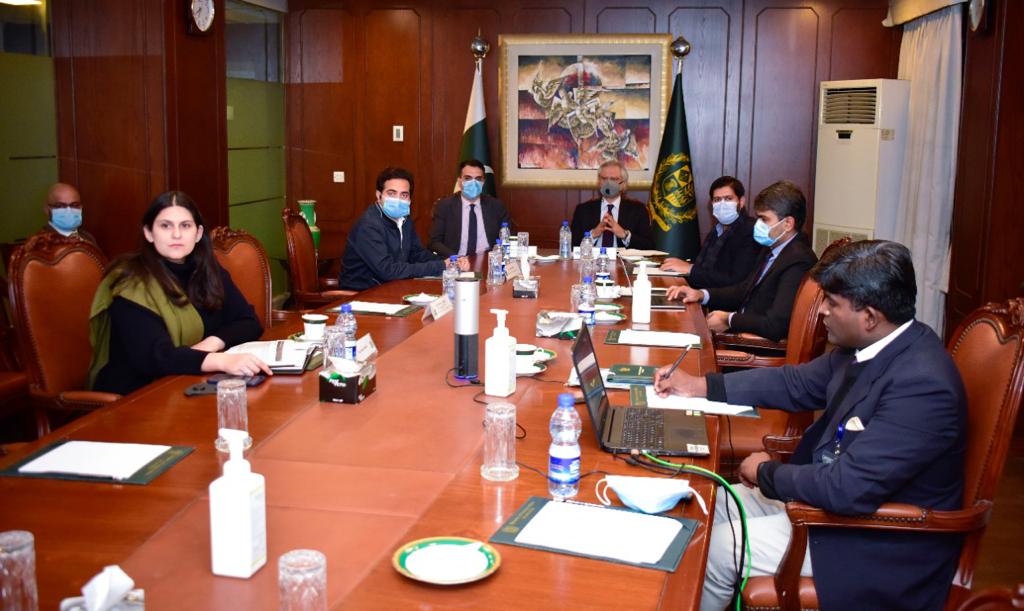 At a time when the global digital economy is worth more than 11 trillion dollars and is set to expand further in the aftermath of the Covid-19 Pandemic, the creation of DCO, and Pakistan’s joining of it as a founding member, answers a historic need, promoting cooperation and unity in the digital economy. The DCO affords a platform to lead the global digital agenda, in the scientific, health, educational, commercial, social, agricultural, investment, and security spheres.

For taking this far-sighted initiative, Foreign Minister Qureshi commended His Excellency Abdullah Al Swaha, the Minister of Communication and Information Technology of the Kingdom of Saudi Arabia, and highlighted, for countries like Pakistan with a rich, well-trained human resource sought globally, the information revolution presents a unique opportunity to leapfrog the development deficit.