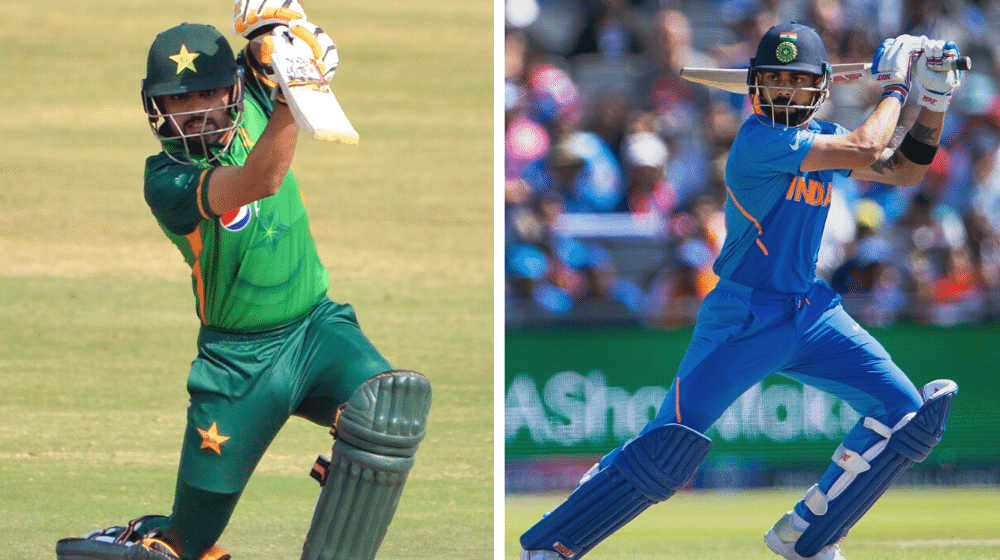 The left-arm pacer, Mohammad Amir, has lauded the batting prowess of Babar Azam, saying that he finds it more difficult to bowl to Babar as compared to Virat Kohli.

The Pakistani captain has been in sublime form over the past few years and recently took Karachi Kings to their first ever PSL title with a match-winning knock in the final. Babar also captained Pakistan to a T20I and ODI series win over Zimbabwe earlier in the month.

Mohammad Amir Wants to See These Indians in PSL

Babar has been garnering praise from all over the world and comparisons with Virat Kohli have started to surface once again. Kohli is one of the top batsmen in the world and was the top run scorer across all formats in the last decade.

Mohammad Amir had his say on the comparisons between Babar and Kohli as well. Amir said that it is easier to bowl to Kohli as compared to Babar because of the difference in stance between the two.

“If you compare Babar with Kohli, I find it difficult bowling to Babar because of his stance because if I take the ball away from him he plays the drive [through off-side] and if I bring the ball back in, he flicks it [through on-side],” Amir said.

Both the batsmen are neck to neck in stats as well. Babar has a slightly better average than Kohli in T20Is, while Kohli is slightly above Babar in Tests and ODIs. While Kohli has played a lot more cricket than Babar, there is potential for Babar to surpass the Indian skipper.