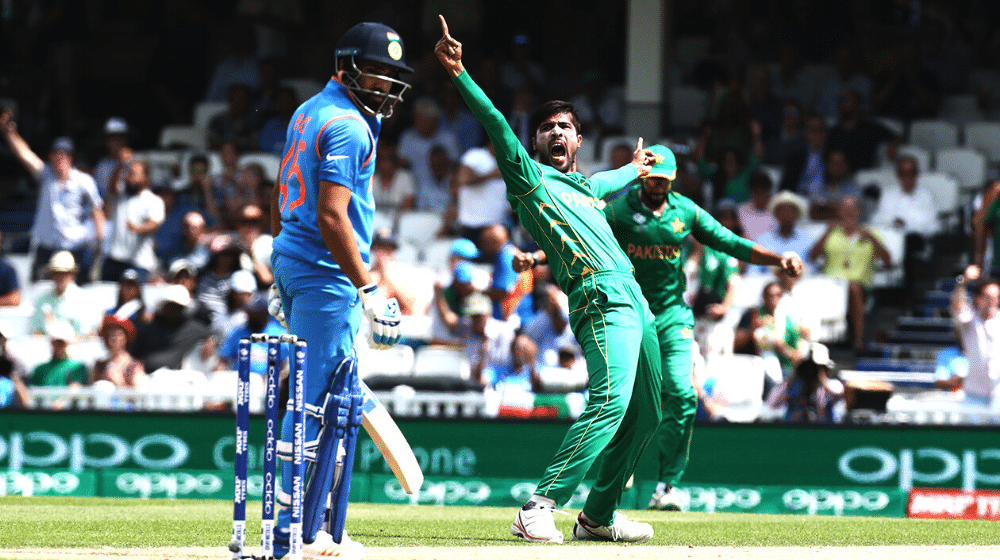 Fast bowler, Mohammad Amir, has expressed his desire of seeing the likes of Virat Kohli and Rohit Sharma in the Pakistan Super League (PSL). He said that he would have loved to bowl to them if they were to take part in the league.

Amir said that sports should be separate from politics and the players from both countries should have been allowed to take part in PSL and IPL.

“We have always said, as players, that cricket or any other sport, and politics should be kept separate,” Amir said

I love challenges like bowling to top batsmen and it would have been great to bowl to them [Virat Kohli and Rohit Sharma]. Be it the IPL or PSL, it would be beneficial for players, from Pakistan and India, playing in these competitions in terms of exposure and quality of cricket.

Pakistani players took part in the inaugural edition of IPL in 2008 after which they were barred from taking part in the competition. Indian players, on the other hand, are not allowed to take part in T20 leagues around the world except the IPL.

Pakistan and India haven’t faced each other in a bilateral series since Pakistan toured India in 2013. The teams only face each other in major ICC tournaments.

The possibility of seeing superstars compete against each other in either a bilateral series or T20 leagues looks slim as the tensions between the two countries are still very high.