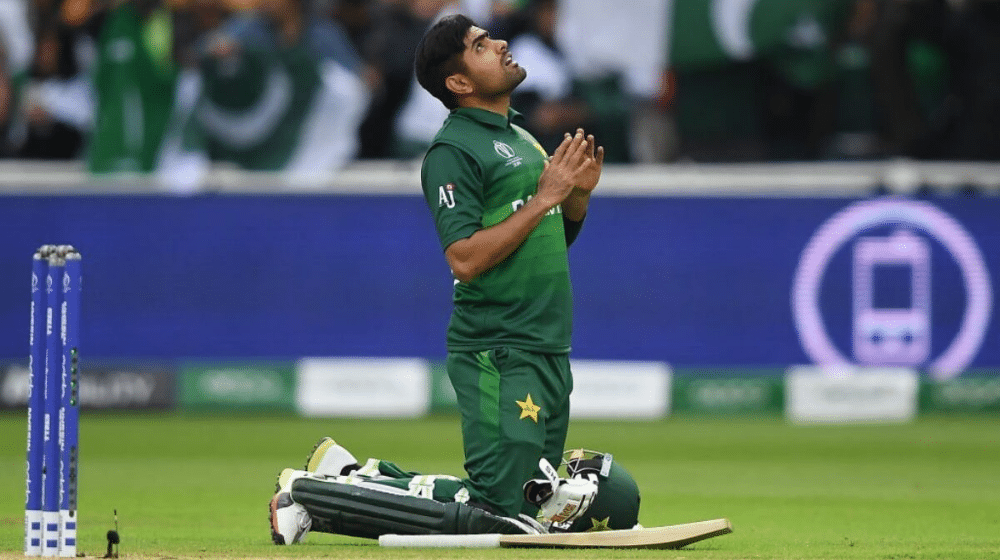 Pakistan captain, Babar Azam has attributed his success to his parents. He said that the support of his whole family, especially his mother and father, has helped him to reach the top level of Pakistan cricket.

He said that his mother gave him money from her savings to buy his first cricket gear and the feeling of buying the first kit was unbelievable.

“I still remember, my mama gave me Rs 3,000 from her savings and I bought a kit and a brand new bat worth Rs 2,000. The happiness of buying [your] first-ever kit is unexplainable,” Azam said.

He also appreciated his father’s support throughout his cricketing journey. He said that his father used to watch him play club cricket and pointed out mistakes and advised on how to improve.

“Meanwhile, my papa used to be there every time with me on the ground. He used to point out my mistakes by watching me play and then guide me to mend them,” Azam added.

He also thanked his siblings, especially his brothers for their unconditional love and support throughout his career.

Babar was named as Pakistan’s limited-overs captain a few months back and he has recently taken over the Test captaincy of the team as well. He will be leading the Test side for the first time in Pakistan’s upcoming tour of New Zealand.

Babar has been in sublime form over the past few years and will be looking to add to his credentials in the upcoming tour.