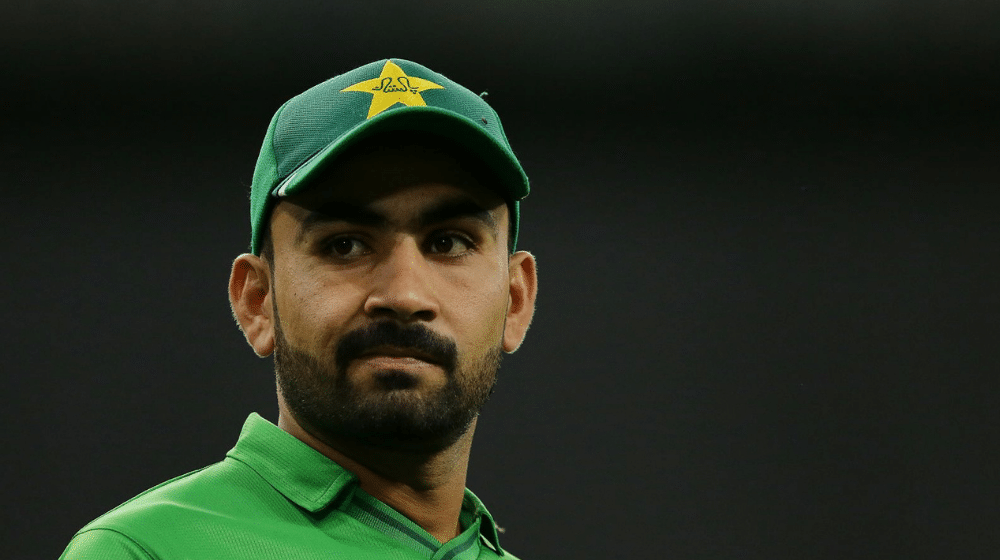 Explosive middle-order batsman, Khushdil Shah, has suffered a personal loss as his father passed away in Pakistan. Khushdil is currently on national duty with Pakistan for their tour of New Zealand.

According to reports, Khushdil will not be traveling back home to attend the funeral of his father as the current pandemic situation will make it difficult for him to travel back.

Suffering the loss of your father is already tough and being so far away from home will surely make it tougher for him. Adding to his misery, the Pakistan cricket team has been spending the required quarantine period in New Zealand confined to their rooms.

Other Pakistani players have also been unable to meet and console Khushdil as the quarantine rules in the isolation facility are too harsh. The condolences were made over a phone call.

Pakistani players have been under a lot of pressure in New Zealand as six players tested positive for COVID-19 on the first day and several team members were found violating the COVID-19 protocols. Players have termed the quarantine period as a ‘prison sentence’.

Pakistan are scheduled to take on New Zealand in three T20Is and two Tests starting from 18th December.