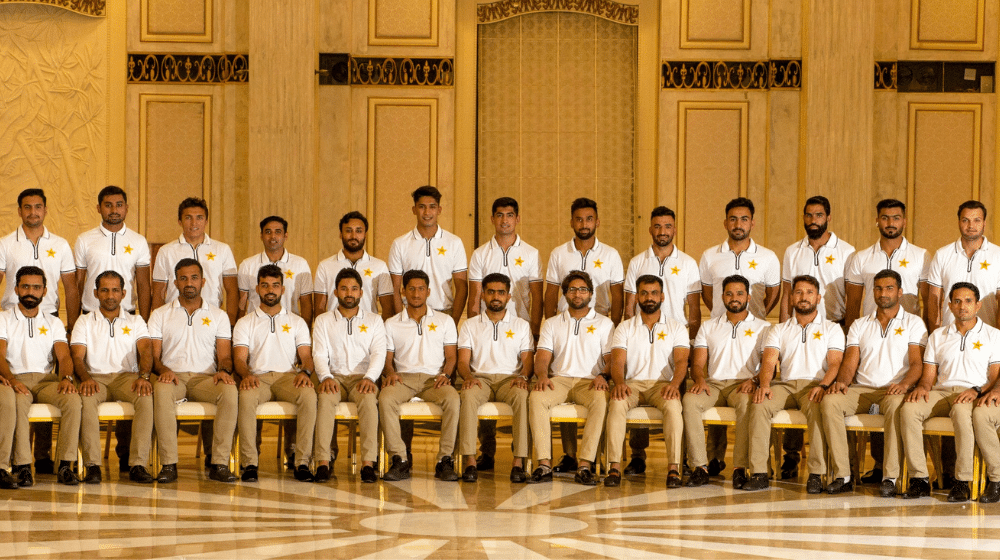 New Zealand health department has indicated that there might be more COVID-19 positive cases among the Pakistan cricket team. The ministry of health said that further tests have been carried out and the results of the tests will be received by today.

Six members of the Pakistan squad tested positive on the first day of testing, even though all members of the touring party returned negative tests prior to departure.

Other members of the squad were also seen breaching protocols set in by the New Zealand government at the isolation facility and keeping in mind the mingling of the players throughout the journey, there might be a chance that further positive cases are identified.

Rather than being in their own rooms which is the requirement for the first three days until that first test comes back, there was some mingling in the hallways, chatting, sharing food and not wearing masks which was obvious on the CCTV footage.

“The fact that these infections were found when they were tested on arrival in the country suggests that there may well be others that we uncover during that day three testing,” he added.

The tour will go ahead as scheduled, but as directed by the New Zealand government, further such incidents would put the tour in jeopardy.