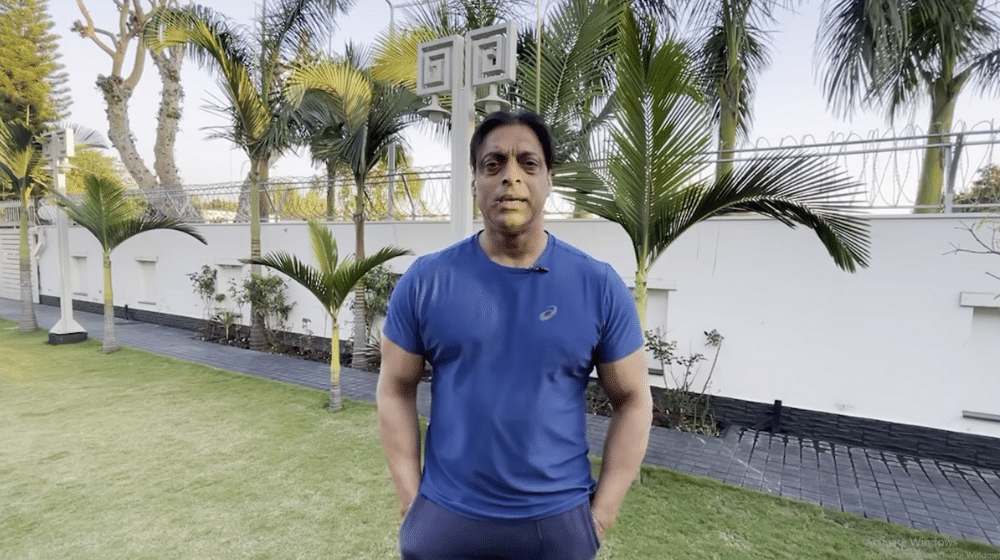 Shoaib Akhtar has started a heated debate on social media once again, saying that PCB should have firmly responded to the New Zealand government’s final warning to the Pakistan national team.

Akhtar said that if he was a part of the PCB management, he would have responded by calling the team back and not indulge in any cricketing activity with New Zealand Cricket for five years. He said that New Zealand should be indebted to Pakistan for touring the country in such dire times.

“New Zealand Cricket are getting the money for broadcasting rights, we won’t get anything, so they should be indebted to us that we have gone over to New Zealand at such a tough time and are doing this tour for you,” Akhtar said.

This sparked outrage on social media as many fans did not agree with Akhtar’s statement and reminded him that it is the responsibility of our cricketers to adhere to the regulations. Some fans agreed with Shoaib and said that New Zealand should be more respectful to Pakistan.

Shoaib has lost his senses.
He knows what our players did was wrong, so instead of making them realize what they did was wrong he's encouraging their wrongdoings.
Not strange but totally uncalled for.

Irresponsible from Rawalpindi Express,
Instead of Encouraging Pakistan Cricket Team to follow SOP's he is Asking PCB to Behave Arrogant

So you want to act irresponsible in someone else's country, not follow their rules and regulations and you expect to get away without any warning. LOL. That's not how it works

Cmon shoaib, you are making it more complex. Its our team that needs to be put in discipline.

Shaoab Bhae, you are wrong. Our players made mistake there. We should be strict against them. That's not good attitude.

There should be some solid responce.. We are World's Champion .. If NZ board use some more hard words..then we should call our team back and bycott NZ series for next five years..#shoaib_akhtar ❤❤

While some were there only for fun.

That’s why Qalandars removed him after one season.

What do you think? Should PCB have responded in a better way or did they handle the situation well? Let us know your thoughts in the comments below!