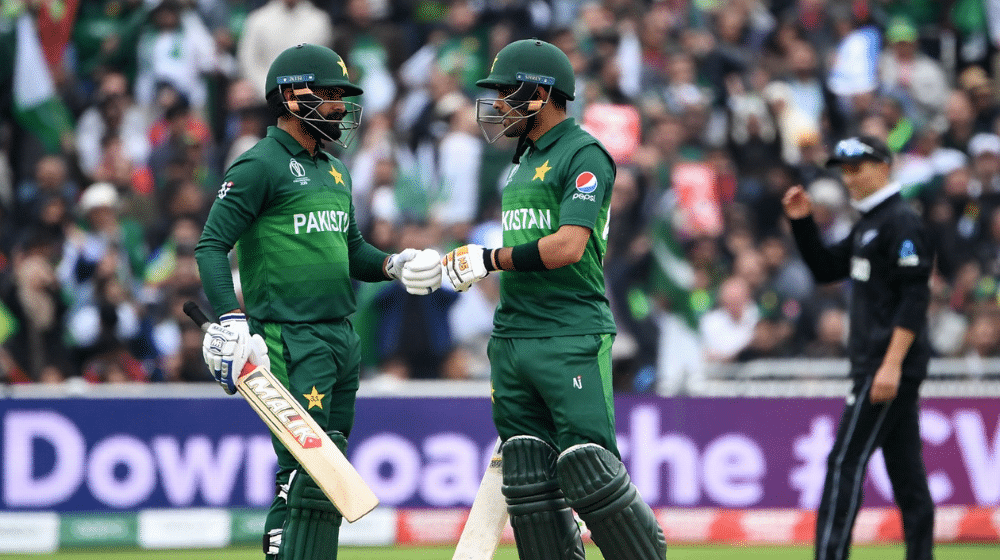 International Cricket Council (ICC) announced the nominations for the ICC awards of the decade and it has caused some controversy regarding the preferential treatment of Indian players and to some extent players of other nationalities while snubbing deserving candidates from Pakistan.

A lot of players from Pakistan have been ignored despite exceptional performances throughout the decade. Players such as Mohammad Hafeez, Saeed Ajmal, Shoaib Malik, and Babar Azam had a strong case to be nominated in numerous categories but were overlooked.

In comparison, Steve Smith and Joe Root were excellent in Tests and ODIs only, both recording less than 900 runs in T20Is.

Sangakkara was also nominated for ICC Men’s Player of the Decade despite only performing in two formats and retired in 2015.

Babar Azam, on the other hand, is just 433 runs short of reaching the ten highest run-scorers in T20Is, despite only playing 44 matches. He also has the highest average in the world but he was also overlooked.

Mohammad Amir Wants to See These Indians in PSL

Chris Gayle was ranked out of the top 40 in the highest run-scorers in this decade but was nominated in the category. His fellow teammate, Marlon Samuels, who played two match-winning knocks for West Indies leading them to two World T20 titles, was overlooked as well.

Tim Southee of New Zealand, who took 255 wickets in Tests, 156 wickets in ODIs, and 64 wickets in T20Is, finishing in the top 10 wicket-takers in each format, was also overlooked by ICC.

These players can find themselves hard done by despite performing better than many of the players nominated for the awards.