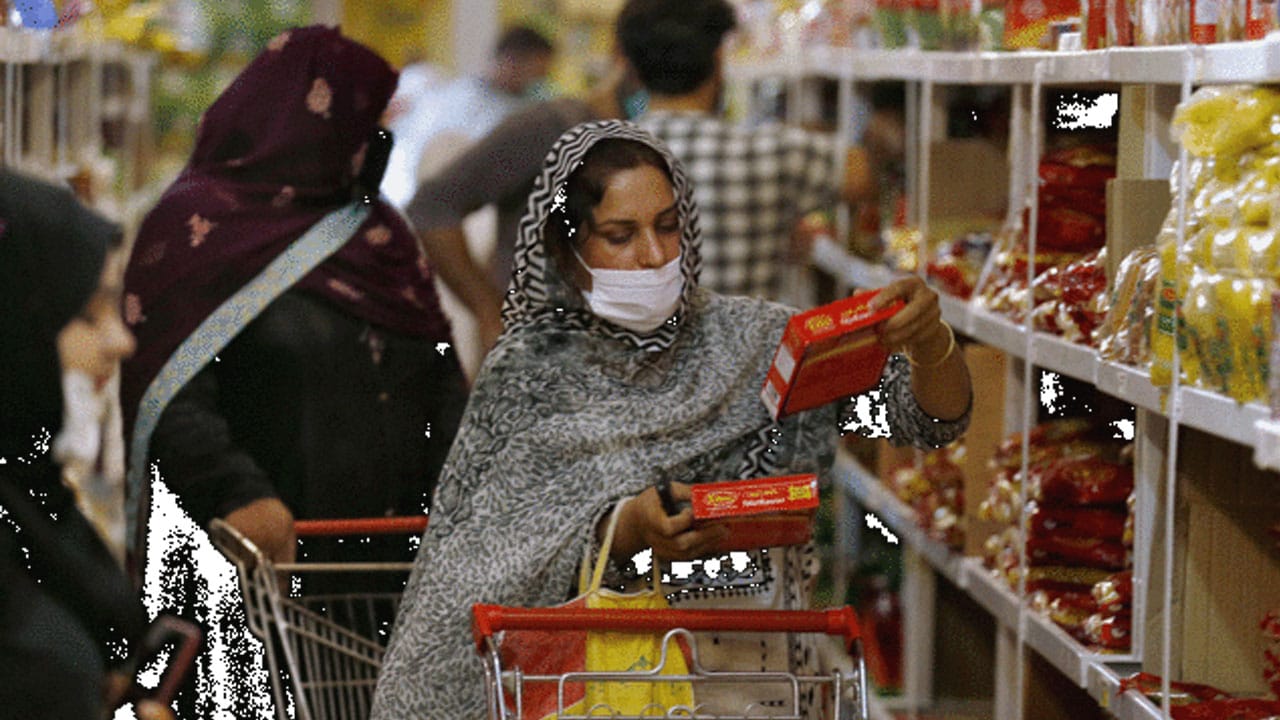 At the request of traders, the Government of Sindh has allowed businesses, markets, and shopping centers to remain open until 8 pm. The new timings will allow businesses to operate from 8 am to 8 pm, six days a week.

The government spokesperson, Senator Murtaza Wahab, announced this on Thursday.

“This is to inform that markets in Sindh will remain open till 8 pm,” he tweeted.

He also expressed the expectation that the relaxation would prompt traders and the public to strictly follow the prescribed health guidelines.

“It is again expected from the market associations, shop owners and citizens that due regard to SOPs shall be observed and everyone, including the shopkeepers and visitors, shall wear a mask,” his tweet read.

This is to inform that markets in #Sindh will remain open till 8 PM. It is again expected from the market associations, shop owners and citizens that due regard to SOPs shall be observed & everyone including the shopkeeper and visitor shall wear a mask

Meanwhile, the government has also allowed businesses across Sindh to remain open on Fridays and close only on Sundays. It had previously prohibited business activities on Fridays and Sundays due to the rising number of COVID-19 cases.

Taxpayers Will Now Be Able to File Appeals Electronically

Prior to this, the government had issued a notification for local markets to be opened at 6 am to curb the spread of the virus. The directive had been rejected by traders claiming that the government’s scheduled business hours were unworkable and that sunrise is at 7 am.