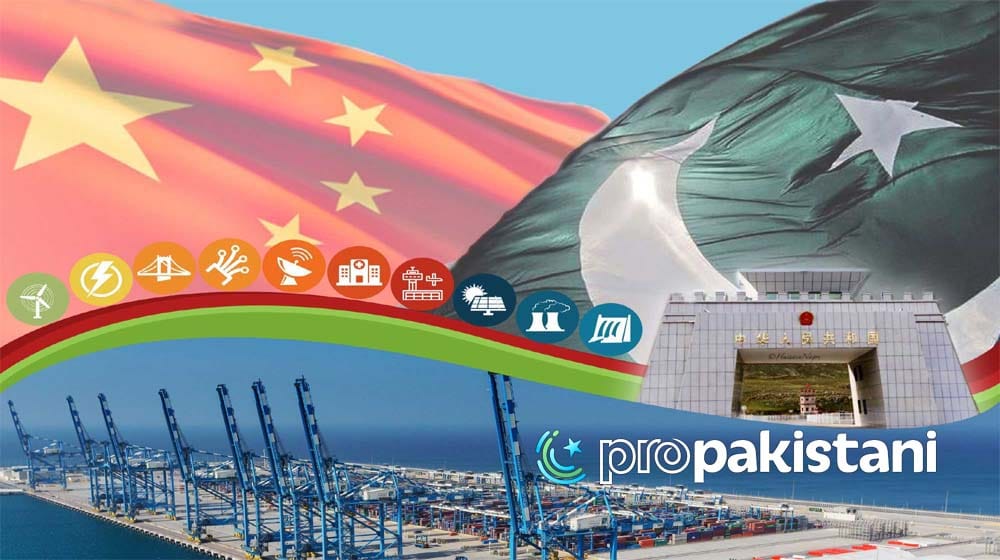 According to a report by Nikkei Asia, the government of Pakistan is set to pass legislation that would place the Pakistan Army at the helm of the China-Pakistan Economic Corridor (CPEC). The bill will be reportedly passed in December 2020 and will revert control of Xi Jinping’s flagship Belt and Road Initiative from a civilian body to the military.

The CPEC Authority Bill 2020 was passed earlier this month despite strong opposition from notable lawmakers of the country. Chairman of the Parliamentary Committee, Junaid Akbar, has reportedly suggested that the new bill will be presented before the parliament for a final vote in the second week of December 2020.

The proposed law seeks to reinstate the CPEC Authority, which has been defunct since the expiry of a presidential order in May.

If passed, the legislation will give the Armed Forces the autonomy to oversee the CPEC projects. The Planning and Development Ministry will reportedly transfer the control to a CPEC Authority headed by Asim Saleem Bajwa. The retired general will report directly to Prime Minister Imran Khan. Moreover, Bajwa will replace Asad Umar as the co-chair of the new Pak-China Joint Committee.