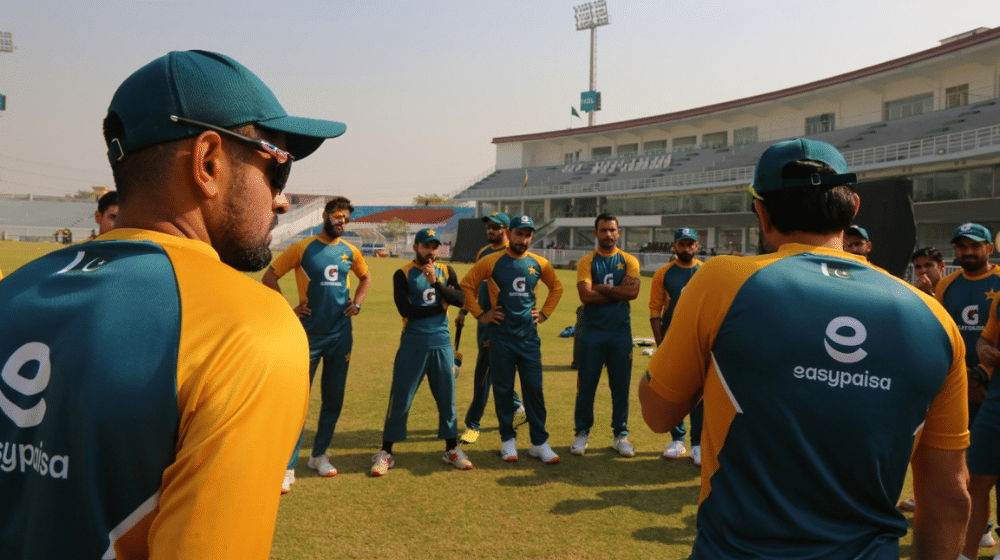 Pakistan cricket team has spent the majority part of the past few months in a bio-secure bubble. Pakistani players toured England amidst the pandemic in July, then played the National T20 Cup under strict COVID-19 protocols followed by the series against Zimbabwe and PSL 5 play-offs. The team is currently in New Zealand, again under strict COVID-19 restrictions.

Staying in a bio-secure bubble for a long time can have an adverse impact on mental health and it adds to the already high mental stress due to the pressure of representing your country. PCB, in an effort to relieve some of the mental pressure, has decided to conduct online psychotherapy sessions for the players currently under quarantine.

The players themselves have made complaints to PCB regarding the situation.

Pakistani players are finding it hard in New Zealand as the quarantine regulations are very strict. The players have limited interaction with each other and are confined to their rooms. They are receiving their food in boxes and are only getting a few minutes to walk.

Some players have called it a prison sentence and are unhappy about the harsh welcome by the New Zealand authorities.

Restrictions Eased For Pakistan Squad After 3rd Round of Testing

Pakistan team was expecting to be allowed to train on the ground after spending three days in isolation, but six players tested positive for COVID-19 in the first round of testing, hence, the authorities changed the plans to control the spread.

PCB is concerned for the players as they have spent a lot of time in isolation and have not been allowed to train. According to reports, PCB is more concerned about the mental aspect rather than their physical fitness and performance on the pitch. So, PCB has taken the step to conduct online sessions with psychotherapists for the players, as it will help them get in a better mental shape.