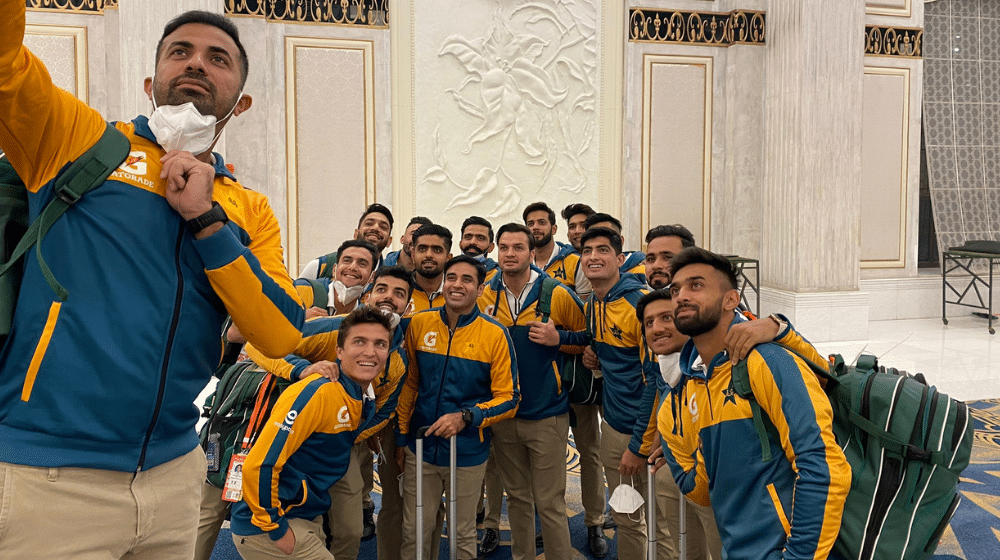 According to sources, the third round of COVID-19 testing of the Pakistan cricket team by New Zealand’s Ministry of Health has boded well for the national team. Additionally, the two players who had tested positive earlier have been allowed to rejoin the squad.

It’s a Privilege, Not a Right to be in New Zealand, Citizens Tell Pakistan Team

Last week, six Pakistani players had tested positive for COVID-19 upon their arrival in Christchurch, New Zealand although the entire team had tested negative for it prior to boarding their flight. Another 7th member of the squad was also found to have contracted the virus in later testing.

New Zealand’s Ministry of Health had shifted the positive cases to a quarantine arm within its isolation facility and had advised the Pakistani team to adhere to the COVID-19 protocols until further tests were carried out. Consequently, the team had been restricted to its rooms.

The team will be tested one more time before it is allowed to train.

New Zealand’s Ministry of Health said in a statement, “The Canterbury DHB Medical Officer of Health will conduct an assessment of whether the team members who have not returned positive tests can have an exemption from managed isolation to train”.

“For this to occur, the Medical Officer of Health must be satisfied that training is unlikely to transmit COVID-19,” the statement added.

It is likely that the restrictions will be eased for the squad to be allowed to train.