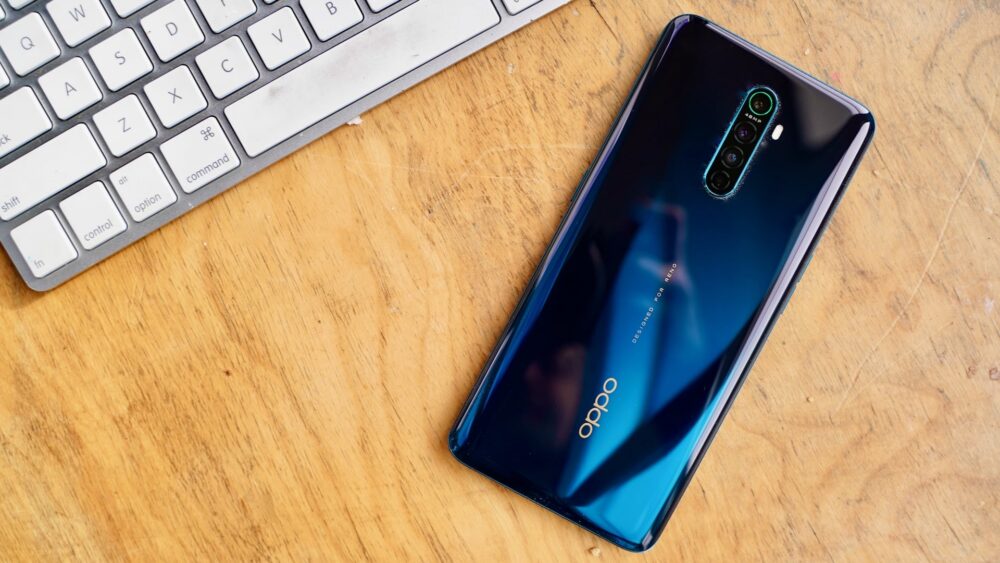 The Oppo Reno Ace lineup has remained exclusive to Oppo ever since it first debuted back in October last year. However, now that the flagship status appears to be moving to the Reno 5 series, it seems that the company is transferring the Ace lineup to its sub-company Realme.

A tipster has claimed that the Chinese company is working on a Realme Ace flagship phone that will be powered by the Snapdragon 875 and will have a thin chassis. He says that it will also have super-fast charging and since the currently existing Reno Ace lineup already features 65W fast charging, we can expect to see much faster charging on the Realme Ace.

On the other hand, Realme is also expected to launch a successor to the Realme X50 flagship series next year. It remains unclear whether the Realme X60 will be the next flagship or the Realme Ace. There are no details available on the Realme X60 series as of yet, but stay tuned for updates.