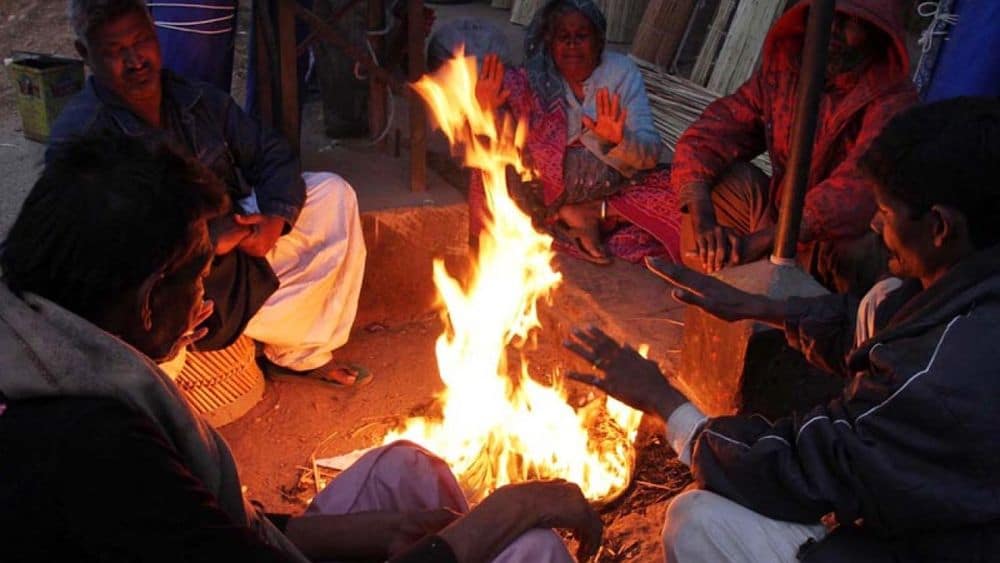 Karachi’s weather patterns are changing while setting new records for the hottest and coldest months in its history.

Winter arrives in the port city usually in late November or early December. This time around, winters came early in November this year, marking it as the coldest November Karachi has had in ten years.

According to the Pakistan Meteorological Department, Karachi recorded its coldest night this winter on Saturday when the mercury dropped to 10.5 degrees Celsius for the first time in ten years.

The Met Office has also predicted a series of cold nights for the ongoing week.

30 November 1986 was Karachi’s coldest day of November when the temperature dropped to 7.4 degrees Celsius.

Furthermore, the weather department has forecast a record-breaking winter this season across the country, including Karachi.