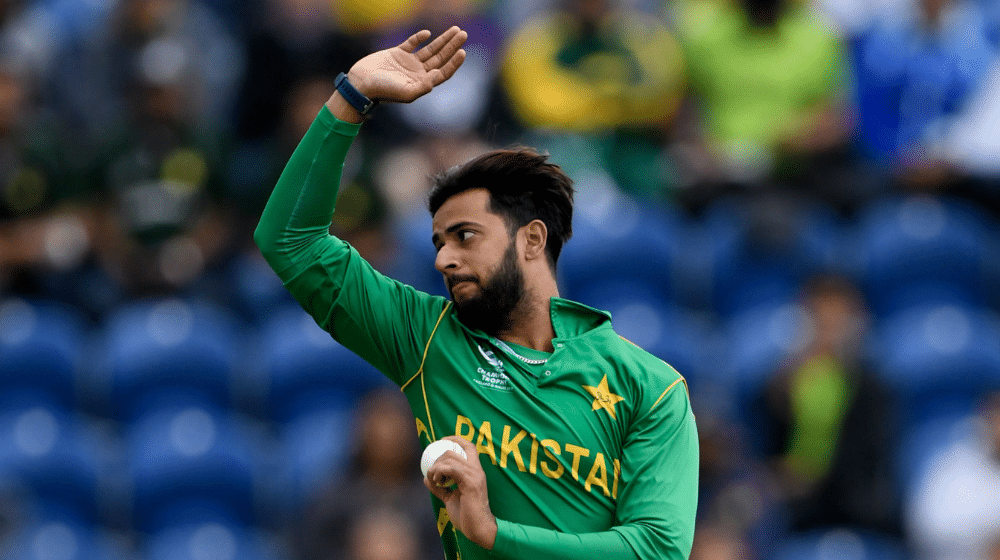 The official announcement of the signing of Imad is imminent and will be made in the next couple of days.

Imad will be the second Pakistani to be signed by a Big Bash team this season. Lahore Qalandar’s pacer, Dilbar Hussain was signed by Melbourne Stars earlier.

This will be the first time Imad will take part in the tournament, although he has been a regular feature in other T20 franchise leagues around the world.

Imad has been in terrific championship-winning form. He led Karachi Kings to their first-ever PSL title less than a month ago, and a few months prior to that, he won the T20 Blast in England with Nottinghamshire.

He will be the fourth Pakistani in history to represent Melbourne Renegades. Shahid Afridi, Mohammad Hafeez and Usman Khan Shinwari have previously played for the Renegades.

Imad will join Afghani all-rounder, Mohammad Nabi, as the second overseas player for the Renegades.