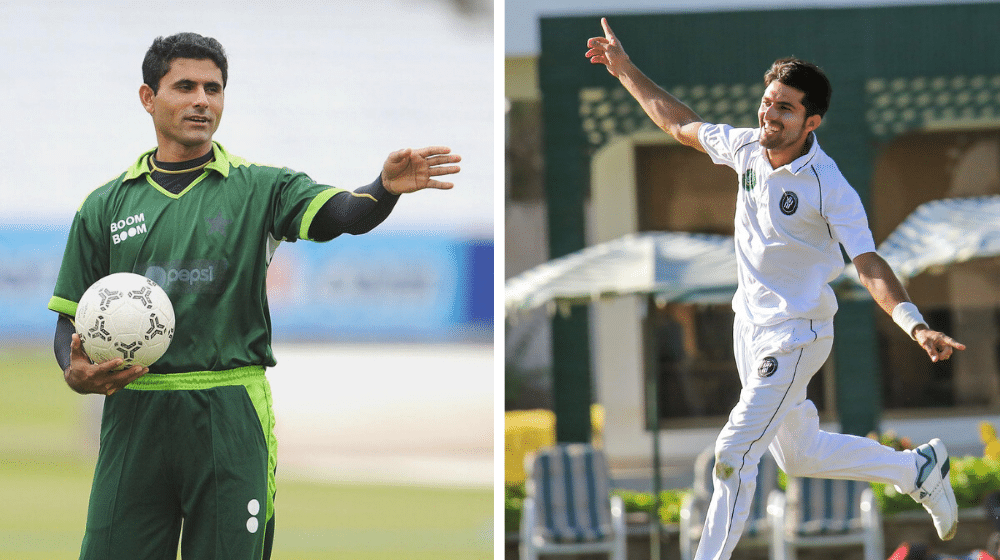 Former all-rounder, Abdul Razzaq, has spotted the next young fast bowling prospect in the country. Razzaq, who is the head coach of Khyber Pakhtunkhwa in the ongoing Quaid-e-Azam Trophy, has been impressed with young fast bowler, Mohammad Wasim.

Mohammad Wasim has only played two matches in the tournament and has picked up 8 wickets, including three wickets in each innings against Balochistan in the recently concluded sixth round of matches.

According to Razzaq, Wasim is the fastest bowler in the tournament and he will pay special attention to grooming Wasim to make a name for himself on the international stage.

Abdul Razzaq "now that Mohammad Wasim is on my radar, I will do whatever I can to turn him into a very good bowler. The way he has bowled in the Quaid-e-Azam Trophy I would say that he is the fastest bowler in the tournament" #Cricket #QeATrophy pic.twitter.com/9qiaNnMSRi

Wasim, a native of North Waziristan, made his first-class debut against Northern in the fifth round of the Quaid-e-Azam Trophy and picked up one wicket in each innings of the match. 19-year-old prodigy was a part of Pakistan’s Under-19 squad in the ICC Under-19 Cricket World Cup 2020.

Abdul Razzaq’s Khyber Pakhtunkhwa currently sit in the second position in the tournament, trailing Northern by only 6 points. They look set to qualify for the finals of the tournament if they continue their good run of form.