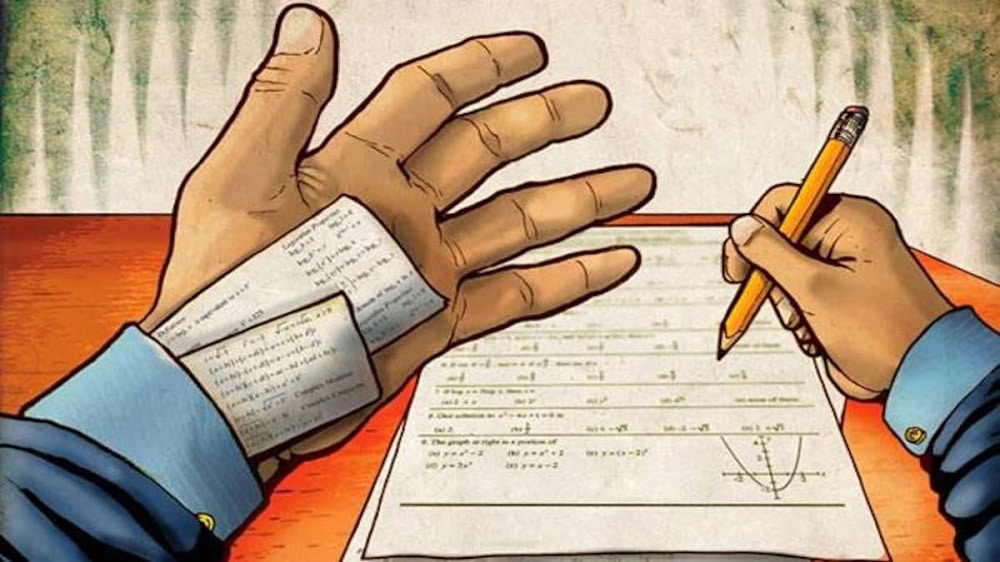 In an unsettling development, a PTI lawmaker has been summoned by the Examination Disciplinary Committee (EDC) of KP’s Education Department after he was caught red-handed cheating during an exam.

According to details, MPA Malik Liaquat Ali from Lower Dir was found using unfair means during the BA exam by the invigilator.

Consequently, the invigilator marked the lawmaker’s answer sheet as an unfair means case (UMC) and forwarded a complaint against him to the EDC.

Instead of feeling any remorse over his shameful act, the PTI MPA became enraged after his answer sheet was marked as UMC and threatened the invigilator with dire consequences.

The EDC has fixed the PTI lawmaker’s case for hearing on 17 December.

It must be mentioned here that MPA Malik Liaquat Ali had appeared in the BA exam as a private candidate at Malakand University, Lower Dir.