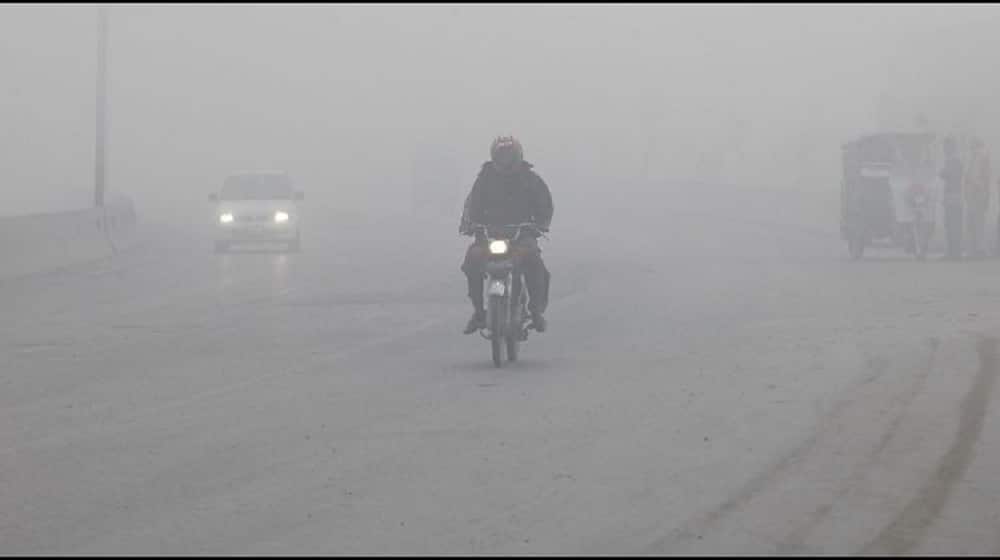 Portions of the motorway from Lahore to Kot Momim (M2) and from Lahore to Multan (M3) have been closed to motorists as thick fog engulfed parts of Punjab on Wednesday night.

Karachi to Witness a Non-Stop Winter Spell in a Few Days, Temperature to Drop Below 3 Degrees

According to the spokesperson of the Motorway Police, the two motorway sections have been closed as visibility over National Highway is only from 10 to 50 meters.

Commuters have been advised to use the GT Road with fog lights instead, or call the Motorway Police helpline 130 before traveling on the motorway.

Dense fog has disrupted traffic in many parts of the Punjab, and locals have been advised to avoid unnecessary traveling.