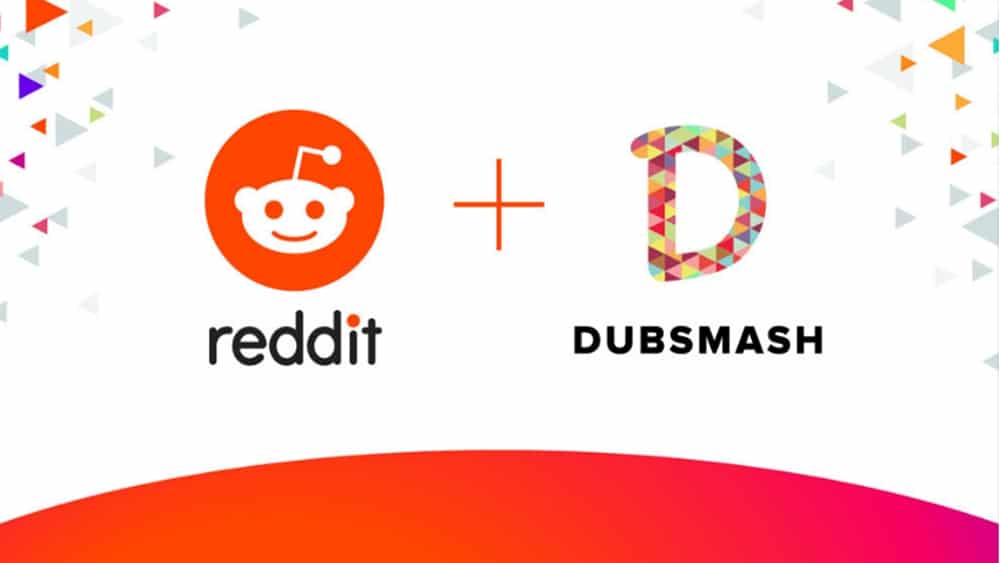 With the coronavirus induced lockdown and the work from home trend, people have had a lot of spare time on their hands. As a result, many online services, including the short video sharing platform TikTok have blossomed over the past few months. To get in on the success of video-sharing platforms, Instagram announced its very own TikTok competitor Reels, and now the famous discussion website Reddit wants to enter the market.

The company has officially announced that it is acquiring Dubsmash but has not specified the details of the deal. For those who don’t know, Dubsmash was founded in 2015, and despite other competitors in the market, it has grown at a steady pace. The platform crossed its 1 billion video views per month milestone in January this year. Tiktok, on the other hand, has 37 billion monthly video views just in the US.

As far as Reddit’s plans with Dubsmash are concerned, the company says that it will incorporate Dubsmash’s video creation tools in its own app. Dubsmash will still be available as a separate app on Apple App Store and Google Play Store. Reddit recently revealed that it has 52 million daily active users — up 44% year-on-year. Hence, the short video app incorporation might be a step to increase the number of users and get current users to spend more time on the app. Maybe the platform is looking to add an Instagram story like feature.

Finer details regarding the matter will be revealed later.