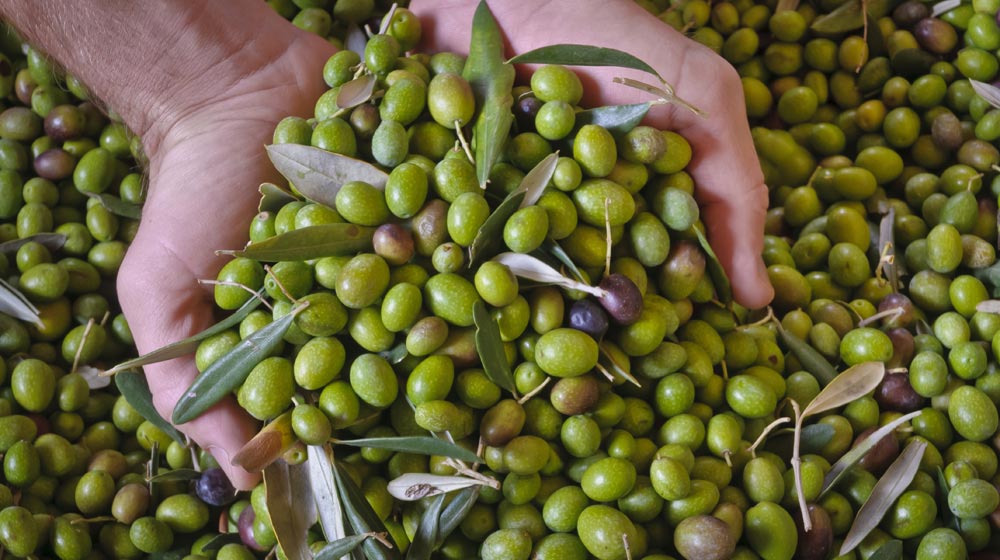 Italian Consul General, Danilo Giurdanella, has hinted at Italy’s willingness to explore possible avenues of olive cultivation in Sindh. Italy is already helping Pakistan in the cultivation, extraction, and processing of olive products in Punjab and Khyber Pakhtunkhwa. Now, Italy plans to cultivate olive fruit in the southern province where parts of land and climate are suitable for a productive yield.

Olive Cultivation is The Best Solution for Pakistan’s Economy, Here’s Why

He discussed the presence of wild olive species in some areas of Sindh and expressed their willingness to initiate a dialogue for planning a tentative base-case for olive cultivation in the province. Addressing a presser in Karachi, he said,

The Italian government is already cooperating in olive cultivation, processing of olive fruits, and extraction of extra-virgin olive oil in Punjab and Khyber Pakhtunkhwa, and we can also look into the possibility of growing olives in Sindh where suitable land and climate is available.

The Italian diplomat also added that the olive species present in remote areas of Sindh, including Gorakh Hill and Kirthar Mountains, could be used for edible olive production through grafting. He even suggested that extensive olive cultivation could also be carried out in these areas for industry-level production. He said,

There is no reason why olives can’t be grown in the Sindh province. We are ready to explore this possibility and assist the local (provincial) government in this regard.

In response to a question, he said Italian agricultural experts and food processing industry people could be invited to assist the authorities, as they were already helping farmers in Punjab and Khyber Pakhtunkhwa. Expressing his delight over growing cooperation between Italy and Pakistan on numerous fronts, the Consul General said Italy was becoming a vital export destination for Pakistani goods and services, with Pakistan posting a trade surplus with Italy in the period 2019-2020.

Italy is the 5th largest export destination for Pakistan. As opposed to an import bill exceeding $490 million, Pakistan’s exports to Italy amounted to $730 million in 2019-2020. Top exports to Italy include:

Pakistan’s top imports from Italy include:

Meanwhile, during the press conference, Danilo Giurdanella remarked on the immense popularity of Pakistani rice in Italy, racking up 38 percent market share. Pakistan imports $62 million worth of rice to Italy every year. From the outset, Pakistan ranks 4th in the world’s top rice exporters’ list for 2019.