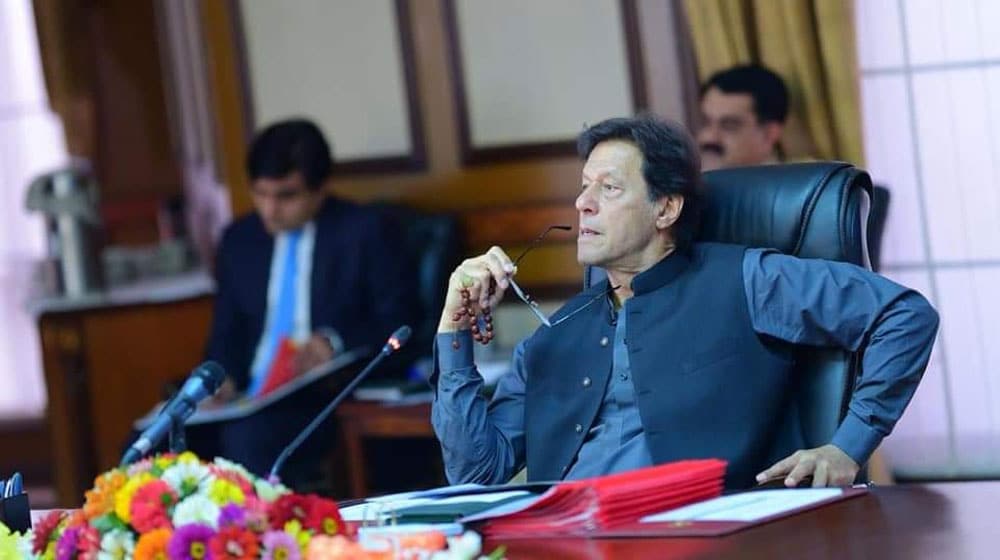 Prime Minister Imran Khan has directed the formulation of an action plan based on medium and long-term timelines projects in the agricultural sector to increase production and modernization.

Chairing a meeting here on Wednesday to review the reforms in agricultural sector, including increasing agricultural production and addressing food security challenges, the prime minister called for special economic measures for processing of agricultural commodities.

A detailed briefing on the situation as well as on the progress of PM’s Agriculture Emergency Programme and increasing production of various commodities was also given to meeting. The prime minister directed to expedite the process of activating the National Food Security Dashboard at the Ministry of Food Security with assistance of the provinces and departments concerned.

He stressed more robust and integrated system of coordination among all the stakeholders, including research institutes, universities and related institutions, and emphasized on using the examples from China to ensure full utilization of its expertise and cooperation.

He also directed to reorganize the agro-ecological zones. He assured support to commodities such as olives and pulses, which needed imports to meet its need.