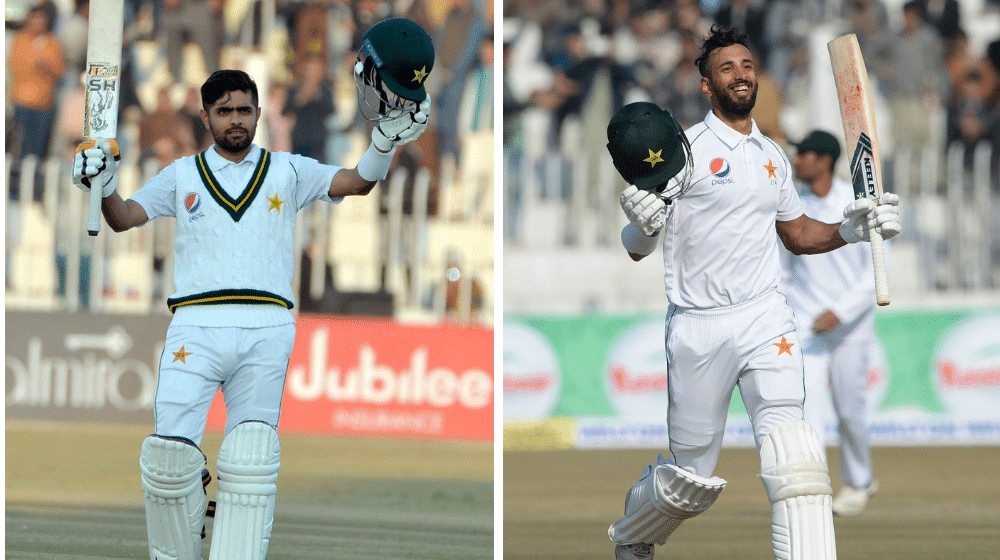 Pakistan captain, Babar Azam, and Shan Masood have been named in the Test Team of the Year for 2020 by Wisden.

Both Babar and Shan have been in terrific form in the last year and have helped Pakistan in winning the Test series against Sri Lanka and winning the one-off Test match against Bangladesh. Despite their brilliant performances, Pakistan lost the Test series to England in their first series after the closure of all sporting activities due to the COVID-19 pandemic.

The selection was based on the matches played between 11 December 2019 to present. Babar Azam was the stand-out performer during this period, playing 6 matches and scoring 600 runs at an average of 100 with 3 centuries and 3 half-centuries in the process.

Shan Masood experienced his best-ever Test year in 2020. He scored 419 runs at an average of 46.55 in 6 matches that he played. He scored 3 of his 4 Test centuries in this period.

Kane Williamson was announced as the captain for the Test Team of the Year for 2020. Apart from these three players, the rest of the 8 spots were covered by 3 English players, 2 New Zealanders, 2 Australians, and 1 South African.