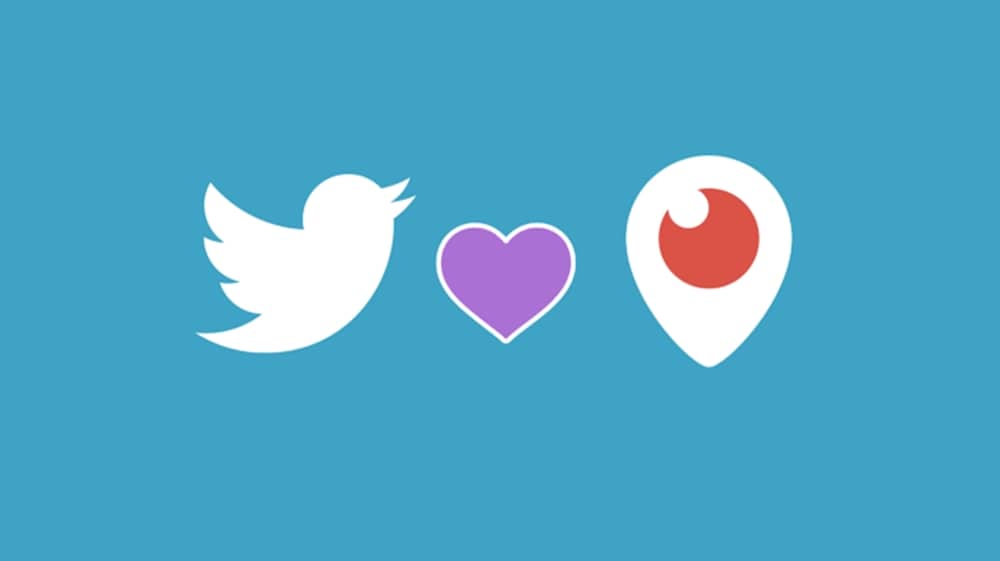 In a recent blog post titled ‘Farewell Periscope,’ Twitter has announced that it will discontinue its standalone Periscope mobile app by March 2021. For those who don’t know, Periscope is a live video streaming app for Android and iOS.

The truth is that the Periscope app is in an unsustainable maintenance-mode state and has been for a while. Over the past couple of years, we’ve seen declining usage and know that the cost to support the app will only continue to go up over time. Leaving it in its current state isn’t doing right by the current and former Periscope community or by Twitter.

The company actually planned on making the announcement earlier but was caught up in all the projects that were reprioritized due to the events of 2020.

Although the application will not go offline until next year, Twitter has already started winding down the app.

Starting today, new users will not be allowed to sign up for a new account on the platform. As far as the user data is concerned, existing users will be allowed to download an archive of the content they created before March 2021. However, if the users don’t want to download the data, they will be able to view it as the Periscope website will stay up as a read-only archive of videos people broadcast publicly.

For users who still want to stream over Twitter, they will be able to use the app’s Twitter live feature.

You can read the full blog here.