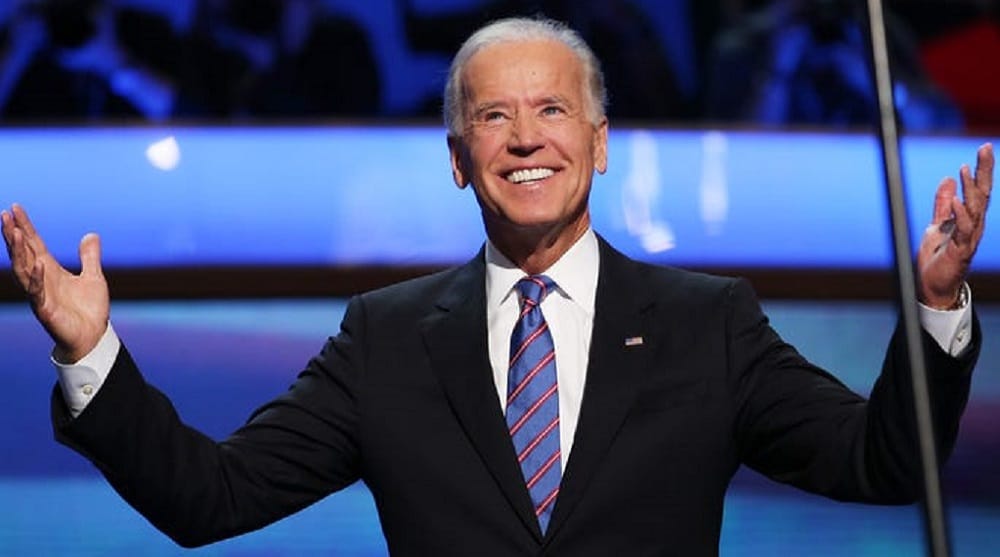 A Pakistani-born American has been named as the Deputy Adviser on US’s Domestic Climate Change Policy by the US President-elect, Joe Biden.

According to details, Ali Zaidi is a Harvard graduate and has been serving as Deputy Secretary of Climate Policy to the Governor of New York, Andrew Cuomo. He is also the Chairman of Climate Policy and Finance for New York.

Facebook Will Now Be Able to Read Your Brain

The 33-year-old has also worked in the Energy Department and on the Domestic Policy Council under the Obama administration.

Honor is Launching its First Product After Becoming Independent

Besides, Zaidi also advised the presidential campaign of Democrat Party’s Beto O’Rourke, who was among the first 2020 candidates to release a comprehensive climate plan.

O’Rourke, a former congressman from Texas, had proposed spending $5 trillion over a decade — a rate Biden has roughly adopted in his new plan by pledging to spend $2 trillion in his first term.