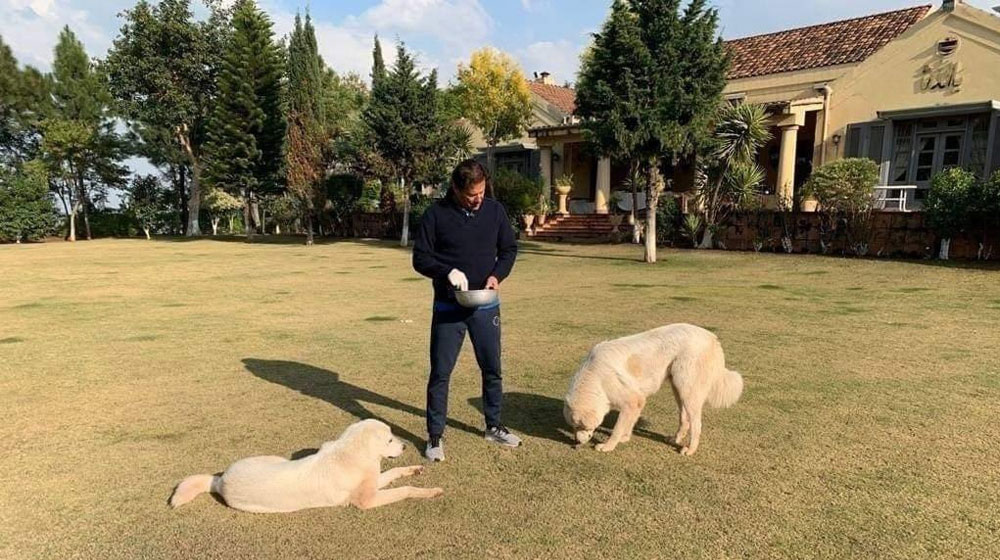 The Capital Development Authority (CDA) has regularized Prime Minister (PM) Imran Khan’s residence in Bani Gala after he paid a fine of Rs. 1.26 million for approval charges and security fee. The regularization occurred under the new bylaws that were approved by the federal cabinet last year.

“After charging a regularization fee, we have regularized the house of Prime Minister Imran Khan,” he said.

According to him, the PM’s house in Bani Gala falls in sub-zone B of Zone IV where construction had taken place without permission, but it “falls in the permissible area” where houses can be regularized.

All PIA Flights Canceled After Saudi Arabia Shuts Down Borders

He remarked that the premier had applied for regularization in November 2018 through a servant and the approval letter had been issued in March 2020 according to which PM Khan had fulfilled the requirements to get his house legalized.

The PM had paid Rs. 1.206 million to the CDA for “without approval charges” and a scrutiny fee.

Another CDA official said that PM Khan is the legitimate owner of 300 kanals of land in the Bani Gala area and that his house had been regularized on the pattern of a farmhouse scheme according to which the owner of a farmhouse can construct buildings on 20 percent of the land.

He added that like all other applicants, PM Khan had also submitted an affidavit that he would follow the authority’s rules, regulations, and policies.