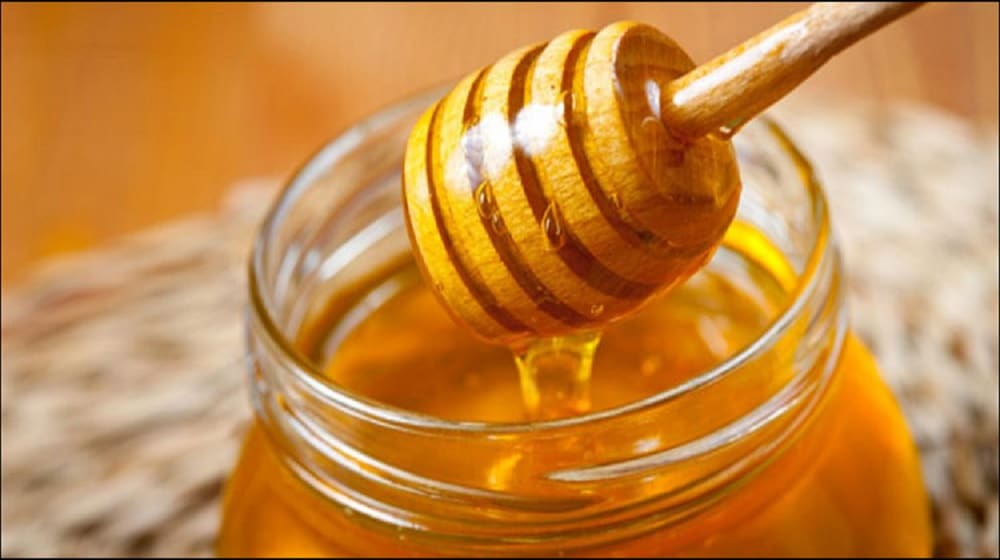 The Billion Tree Honey initiative was launched by Prime Minister (PM) Imran Khan on Monday to increase the production of local honey in addition to creating green jobs and generating more income through it.

During the launching ceremony of the initiative, the premier said that the project is a part of his vision for a ‘Clean and Green Pakistan’ and is aimed at combating climate change.

He stated that Pakistan stands fifth among the countries that are most vulnerable to climate change, which is why it requires long-term planning and greater progress for sustainable development.

He added, “We want to leave a better and greener Pakistan for generations to come”.

The Ten Billion Tree Tsunami Programme (TBTTP) involves the plantation of Kao, Phulai, Ber, Kikar, and other bee flora. It is expected that the total available land for the plantations by 2022-23 will be 5.5 million hectares.

An official statement on the issue read: “It is estimated that about 10,000 bee-keepers are using 300,000 colonies for producing 12,000 metric tons of honey annually”.

Using state-of-the-art bee-keeping gears, conducting training for new techniques, the certification of the honey, and marketing can help increase its production by seven times to 70,000 metric tons, generate Rs. 35-40 billion revenue, and provide about 80,000 green jobs.