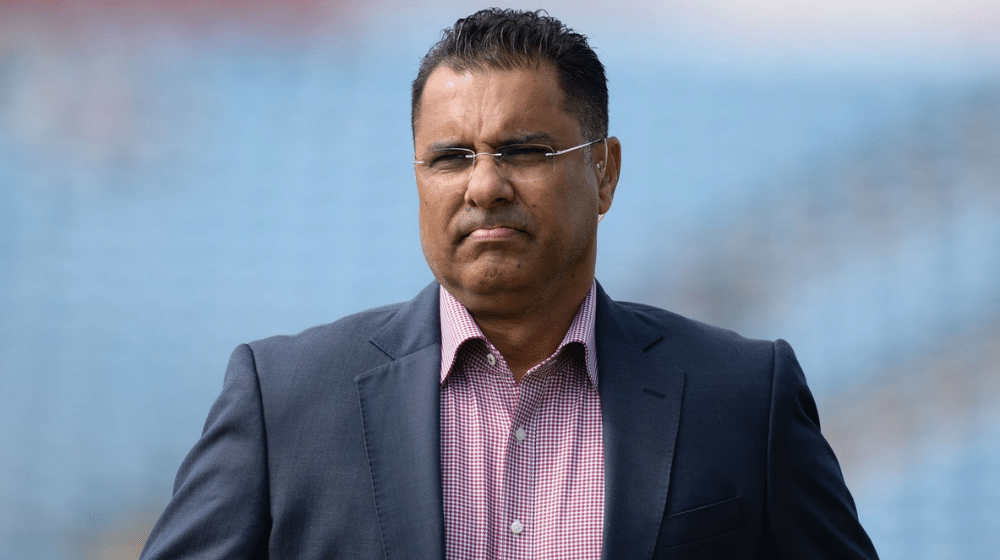 Waqar Younis will return to Pakistan after the first Test against New Zealand to meet his family considering he has not met them since June.

Waqar Younis had requested the team management to be granted leave so that he can spend additional time with his immediate family in Lahore before they return to Sydney, Australia, on 17 January.

Waqar will rejoin the side in time for the series against South Africa, which starts with the first Test in Karachi on 26 January.

Considering Waqar has not seen his family since June and taking into account that our home series against South Africa, which follows the series against New Zealand, doesn’t finish until 14 February, we took a pragmatic view of his request and have allowed him to return home early so that he can spend additional time with his wife and children.

“If he had returned to Lahore with the side after the second Test, he would have only got a week to spend with them. For all of us, families always come first and we have in the past made similar exemptions so that our team members are able to achieve the correct work-life balance.” 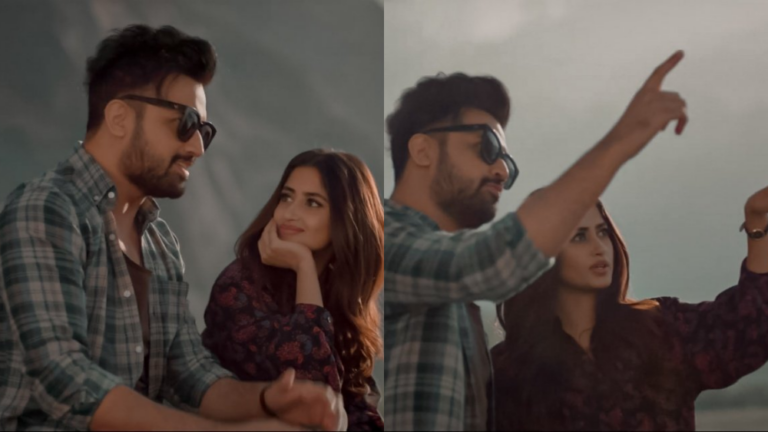