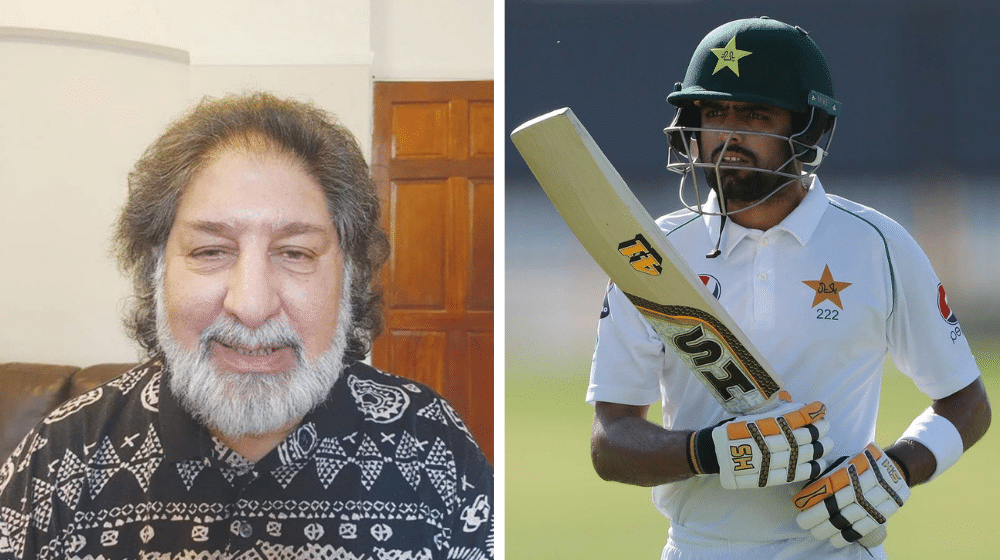 Former pacer, Sarfaraz Nawaz, believes that PCB should recall Pakistan captain, Babar Azam, from New Zealand to allow him to recover from his injury properly. He said that Pakistan management would look to play him to shore up the batting line-up, and as a result, Babar could aggravate his injury and be sidelined for a longer period.

“I have seen many players who were exposed to competitive cricket prematurely. In any fracture, you need at least one month to recover fully. Complete healing is the main requirement for high-level competition. Babar is a valuable asset for the national team, so proper handling of his injury is need of the hour,” Nawaz said.

Babar fractured his thumb in a practice session last week and was ruled out of the T20I series against New Zealand. The management was hopeful that he would come back in the Test series, but according to the medical staff, Babar will not recover in time for the first Test.

He might be available for selection in the second Test, but that decision will be made before the start of the match.

Nawaz believes that Babar should be given ample time to recover and should not feature in the playing XI on this tour. He feels that Babar is the main cog of the batting line-up and will be required in the upcoming series against South Africa.

He remarked, “Pakistan needs Babar for important series ahead so there is a need to allow him proper rest rather exposing him prematurely on bouncy New Zealand tracks where his injury may get even worse in case he gets a hit again.”

Mohammad Amir Explains How Misbah & Waqar Portrayed Him as a Villain

Nawaz was also critical of the batsmen for their poor display in the T20I series. He said that the batsmen have become used to the low bounce flat pitches in Pakistan and have not been able to adapt to the conditions in New Zealand.

Nawaz added that the Pakistani bowlers should get help from the pitches and adjust their bowling accordingly. He advised them to look at the New Zealand fast bowler, Tim Southee, and how he bowled in the 2nd T20I.