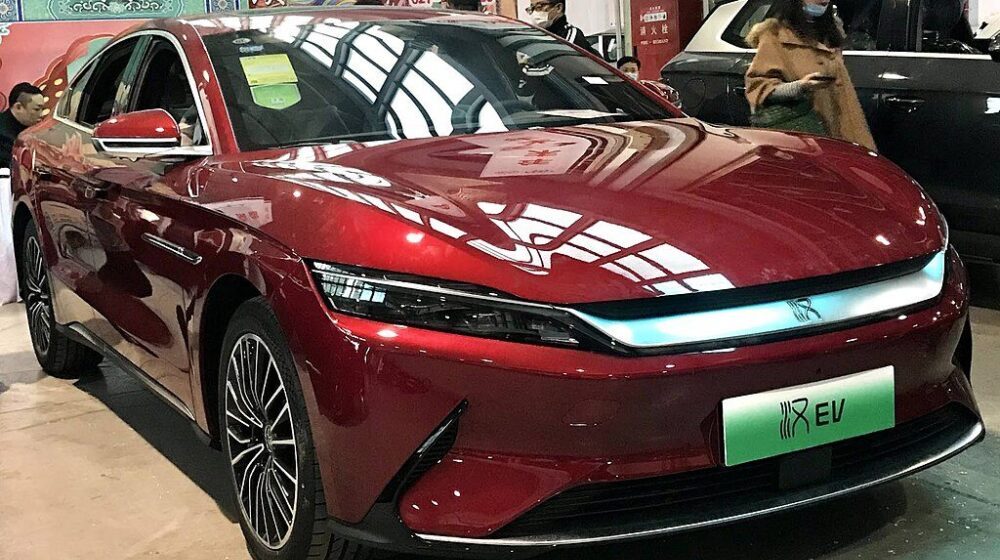 The federal government approved the exemption of registration and ownership renewal fees for electric vehicles (EV). The media has called the step a major leap forward in the direction of normalizing EVs.

Following this development, the registration of EVs in the federal capital will be done free of cost. The government has issued instructions to the Interior Ministry pertaining to the said development.

Ghandhara Industries Ltd. is Not Launching Chery Tiggo 8 in Pakistan

According to the Cabinet Division, the initiative is aimed at promoting eco-friendly EVs in the country. The provincial governments may also provide incentives to promote electric cars across the country.

According to the report, the construction of electric car charging stations on all motorways and highways will begin soon. People will be able to use electric vehicles for long and short distances commutes, which will reduce their fuel expenses and reduce the strain on the environment.

In a relevant development that occurred about a week ago, Pakistan Railways decided to offer several of its areas across the country for the private sector companies to set up EV charging points.

Reportedly, Pakistan Railways has prepared a plan to offer vacant plots beside each railway station to the private sector for the construction of EV charging stations. Each station will be able to accommodate three to ten vehicles.