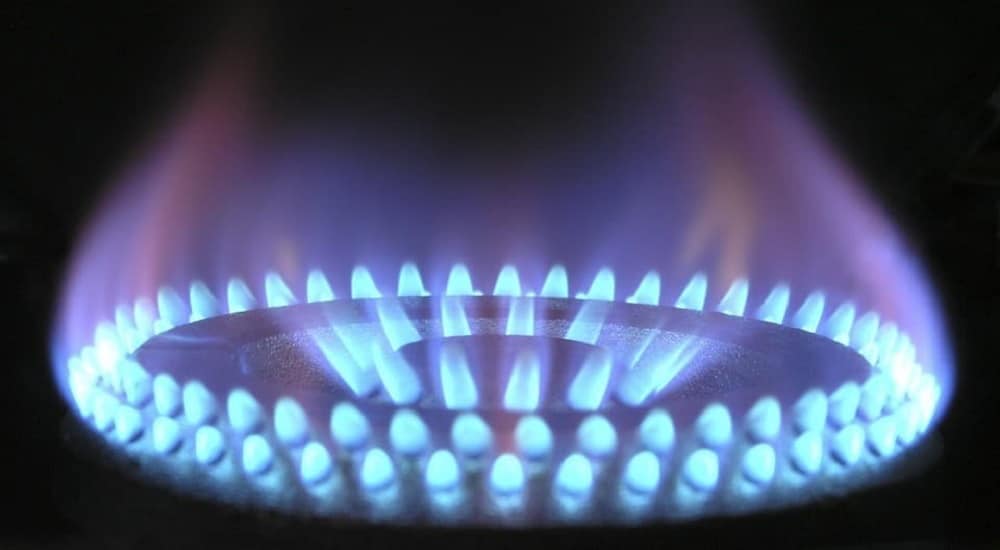 The Sui Southern Gas Company (SSGC) has announced that all Compressed Natural Gas (CNG) stations across Sindh will be closed for another three days, starting from 4 January.

In a notification issued by the SSGC, the CNG stations will remain closed for 72 hours from 8 AM on Monday, 4 January through 8 AM on Thursday, 7 January.

According to the statement, the duration of the closure has been extended due to the ongoing gas crisis. Pakistan has been facing a severe shortage of natural gas, and the government has been compelled to take drastic measures to ensure its supply for basic use.

Earlier, on 30 December, SSGC had closed down all gas stations across Sindh and Balochistan until 2 January and has now extended it the closure for another three days.

On 18 December, the provincial government had closed down all the CNG and Re-gasified Liquefied Natural Gas (RLNG) stations across Sindh as part of the gas load management plan.