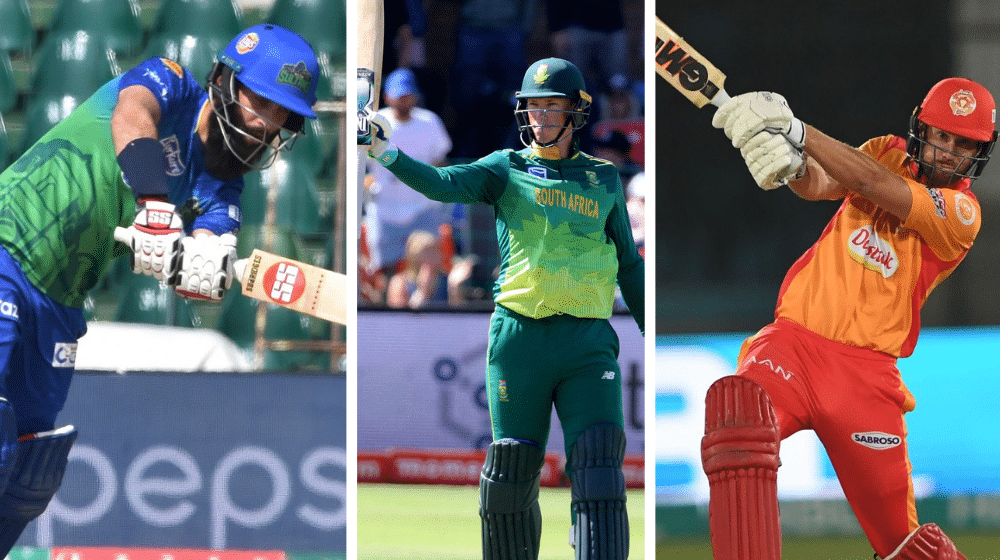 The participation of several foreign players for the entirety of Pakistan Super League (PSL) 6 is uncertain due to scheduling conflicts.

South Africa, West Indies, Sri Lanka are also likely to play international cricket during the time frame, but the schedule is not yet confirmed due to the Covid-19 pandemic.

According to sources, most of the foreign platinum category players will not be available for the full season. PSL 6 draft is set to be held on 10 January, and the franchises will pick players according to their availability.

There are still top quality players that will be available for the whole tournament. The likes of Dale Steyn, Morne Morkel, Rashid Khan, Colin Ingram, Chris Gayle, Mohammad Nabi, Carlos Brathwaite are either not part of their respective international teams or do not have international duties during the PSL.

You can find everything about PSL 6 here.