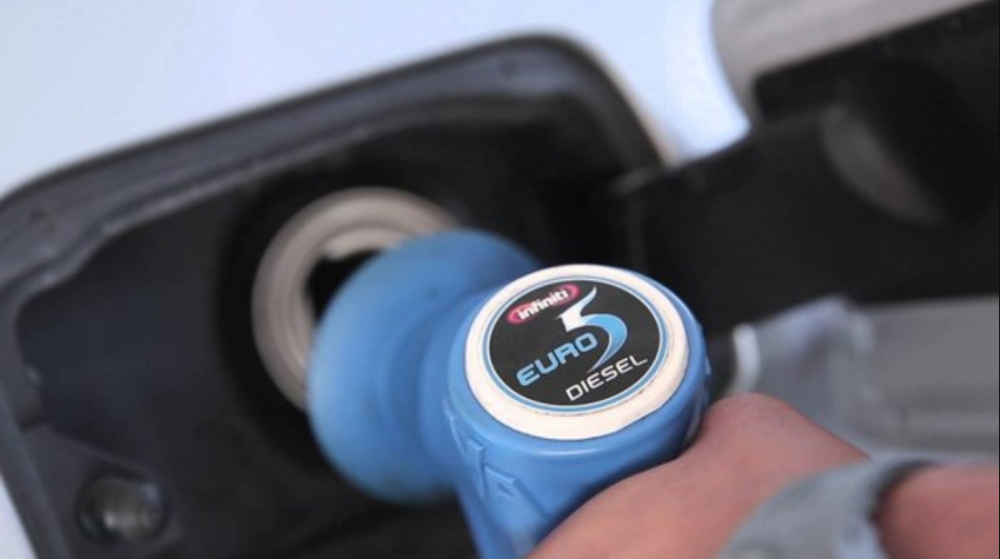 Air pollution is a major cause of breathing, cardiovascular, mental, and reproductive health issues. According to the available data for 2017, it also accounted for nine percent of the deaths in Pakistan and around 7 million deaths worldwide.

Pakistan was one of the most polluted countries in the world in 2019 according to a study of the State Bank of Pakistan (SBP) that quoted states of IQAir, a global think tank on the environment. A solution to reducing air pollution in the country may be the introduction of Ultra-Low-Sulfur-Fuel (ULSF) in Pakistan.

Advanced economies have been dealing with air pollution in urban areas through regulatory measures revolving around vehicle emissions and fuel quality standards as road transport is one of the major sources of air pollution.

Euro has become the global benchmark for vehicle emissions, and countries are now moving towards the Euro 6 standard that was introduced in 2014. Fuel standard is also a necessary component of the global drive to reduce pollution.

The sulfur content in petroleum products (which is a major health hazard) has declined sharply over the years due to improvements in refining technology. Driven by the regulatory measures in advanced economies, almost all the major oil-exporting countries have switched to ultra-low-sulfur fuels (ULSFs).

The report elaborated that the interplay between major oil importers and exporters meant that the developing economies had to adapt to these standards as well.

The introduction of Euro 5 Standards in Pakistan

Pakistan’s jump from Euro 2 standards to Euro 5 may seem abrupt and is expected to create frictions in the local automobile and petroleum industries.

The government has outlined a plan for the country to shift to Euro-5 compliant fuels in 2021. Concurrently, Pakistan State Oil (PSO) and the National Refinery Limited have also commenced their production and sales at the domestic level.

The implications of this measure on the automobile industry in Pakistan are straightforward – the assemblers will have to install specialized equipment to meet the emission standards.

Although these emission control components are standard in the countries that have upgraded to Euro 5 or 6 standards, it may be noticed that equipping domestic cars with Euro 5 compliant parts is likely to increase their prices and subsequently, the retail price of the vehicles.

As Pakistan had lagged behind other nations for a long time regarding the transitioning to improved standards, a relatively longer adjustment period may now be required to achieve full compliance.

A few other countries have also leapfrogged to higher standards, an example of which is India jumping from Euro 4 to Euro 6.

The Implications of ULSF for Domestic Automotive and Petroleum Industries

The government’s decision to transition to a new emission standard is expected to affect domestic automobile and crude oil refining industries in the short-to-medium-term, while the measure will improve urban air quality and modernize these industries in the long-term.

This transition is in line with the steps being taken around the world to reduce the air pollution caused by certain gases and airborne particles.

The impact on the petroleum refining industry is expected to be more acute. The largely outdated petroleum industry had already been feeling the strain in the face of an earlier measure that had curtailed the demand for high-sulfur-furnace-oil (HSFO) that made up around a quarter of the industry’s output.

The latest regulatory decision to move to Euro 5 compliant fuel will make their task even more daunting, further necessitating the need to upgrade. It will also be a massive financial undertaking.

For instance, the planned upgrade of the 47,000-bpd plant of Pakistan Refinery Limited to produce Euro 2 compliant fuel had been expected to cost around $1 billion, and compliance with Euro-5 can possibly cost even more.

KE Gets License to Construct and Operate RLNG Pipeline

Conversely, for a developing country that is coping with high public and foreign debts, the challenges to the implementation of the standards are substantial, given the lack of resources. The lack of institutional capacity, in particular, can hamper the efforts of the state to have a trouble-free convergence to Euro-5 standards.

Necessary incentives can be provided to the automobile and the petroleum industries for a smooth transition, and Pakistan can learn from the experiences of other countries that have made that transition as well as the differential tax structure imposed at pumps in Hong Kong, the United Kingdom, and Germany. Additionally, America and Japan have allowed tax incentives for refiners, and also provided direct subsidies in some regions.

Another option may be giving tax-breaks to refineries and auto-assemblers that comply with the new standards. Consequently, a well-managed switchover may spur investment, create employment, and build capacities in both industries.