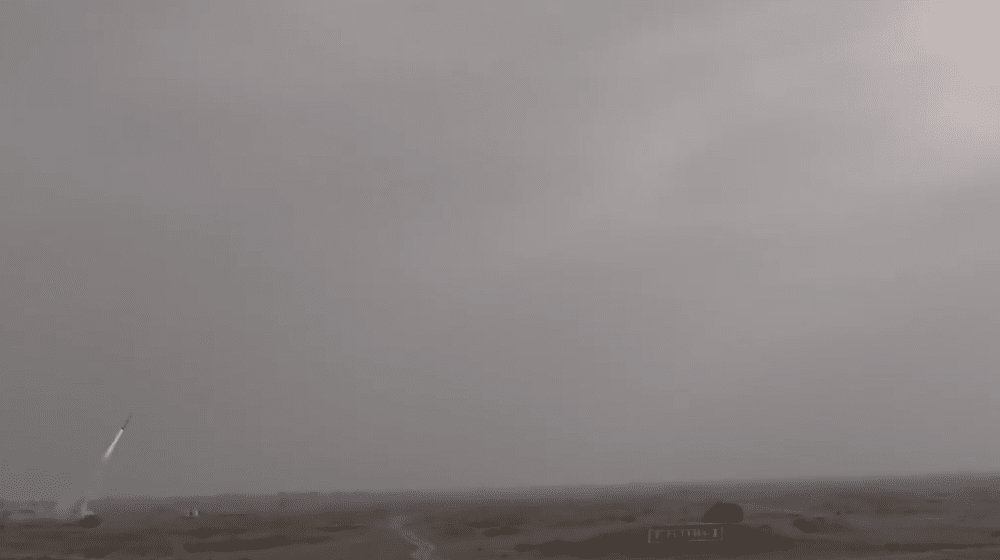 As per Armed Forces’ media wing, the state-of-the-art rocket system can fire run-of-the-mill warheads within a 140-km deployment radius.

As per ISPR reports, comprehensive reviews pertaining to regional and domestic security prioritized the integration of the Guided Multi Launch Rocket System. More details will be disclosed at the sole discretion of the Armed Forces.