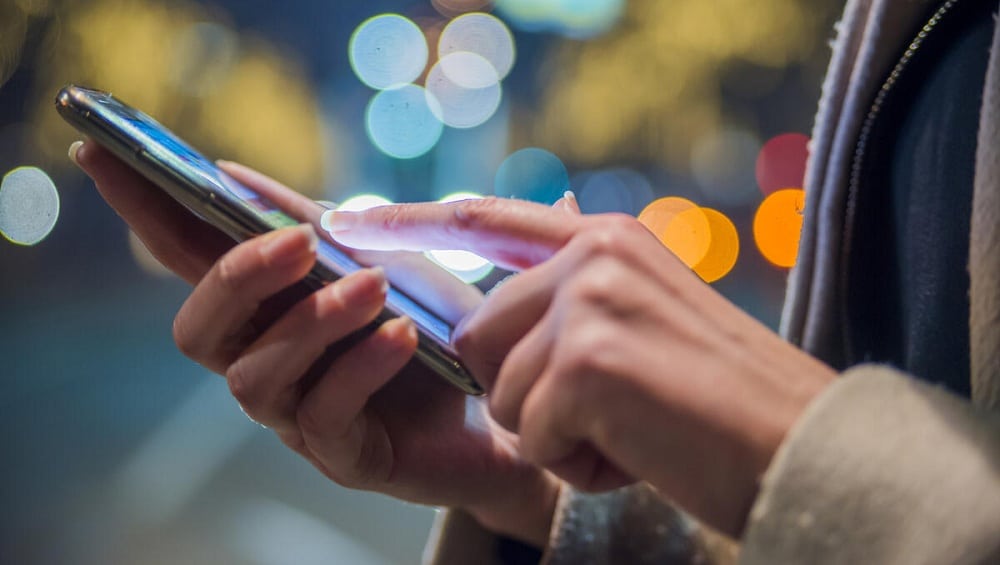 The federal government has decided to develop a world-class social networking application for the public.

According to details, the application will include different features including messages, voice calls, and video calls.

While speaking with a media outlet, Federal Minister for IT and Telecom, Syed Amin-ul-Haque, said that the IT Ministry will develop the application before the end of the year.

He noted that the application will not allow users to disseminate obscene, immoral, sacrilegious, and blasphemous content.

The application will be launched in major cities initially and citizens will be required to provide their phone numbers and CNICs in order to register themselves with the application.